I have been described as a ski bum before. I'm not going to confirm or deny that fact, but I do know that I have over 365 days upon snow. Who knows, I'm pretty sure that I wasn't that great at counting when I was two, but I guess that's what happens when you are in the third generation of a family of ski instructors. 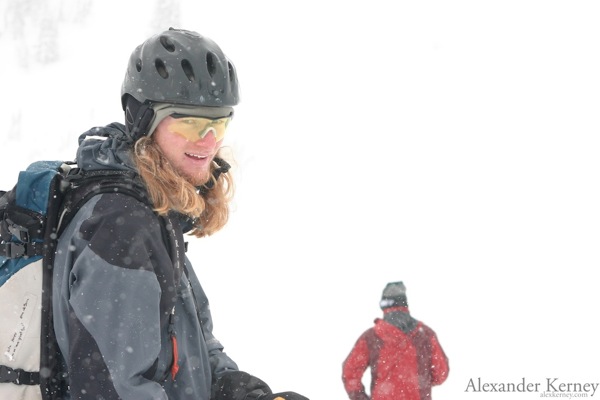 Of course I had to go and become the black sheep and start ski patrolling instead. I blame high school. Ski patrol was my winter sport, and in that time I also transitioned from alpine skiing to telemark skiing and got into backcountry skiing at the same time. I guess that's just what happens when your school has a shorter drive to Sunday River and Tuckermans Ravine than most places that we had games or races against. Fifteen minutes from my dorm room to the mountain works.

Since college was over 2000 miles away from the patrol I worked on during high school, I had to find a new one to join to retain my sanity. As a result of my search I ended up at Arapahoe Basin where my dad had taken me skiing when I was younger, but I had very few memories of the mountain other than my sister doing her best to jump off the lift as the age of five. A-Basin patrol also has the amazingness of having several four legged members within it's ranks. 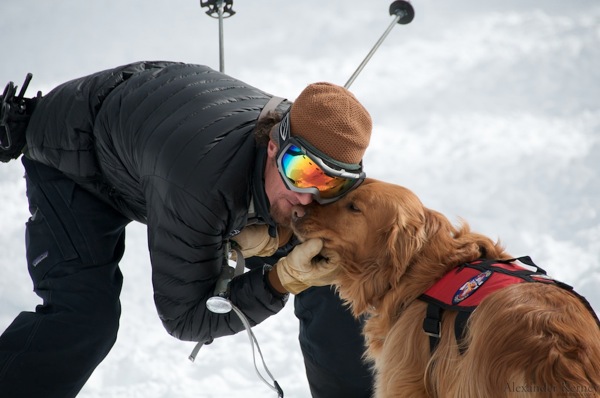 Now who knows, especially with what looks like a winter long expedition in my near future. (I really should find another excuse to end pages short)