Since I last posted about the three-week sea kayaking trip that I led for Chewonki along the Maine coast I've been pretty busy. Since the 19th on July I've been all over the place including:

Now for a handful of pics: 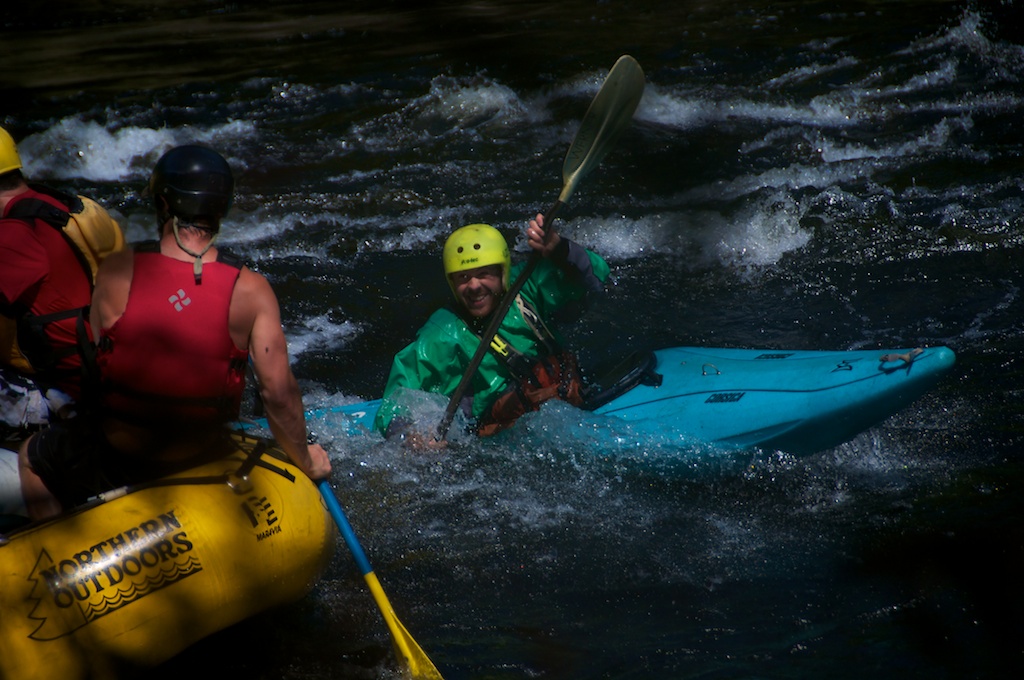 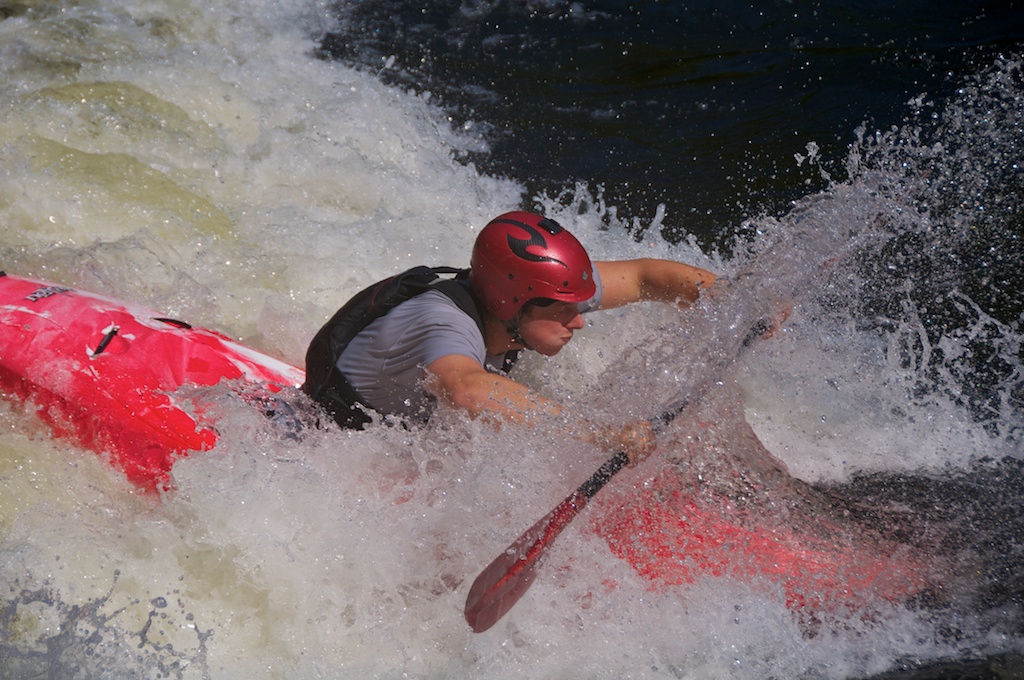 Finally it was the end of the summer, so we had a party which included contra-dancing which had many smaller fans. 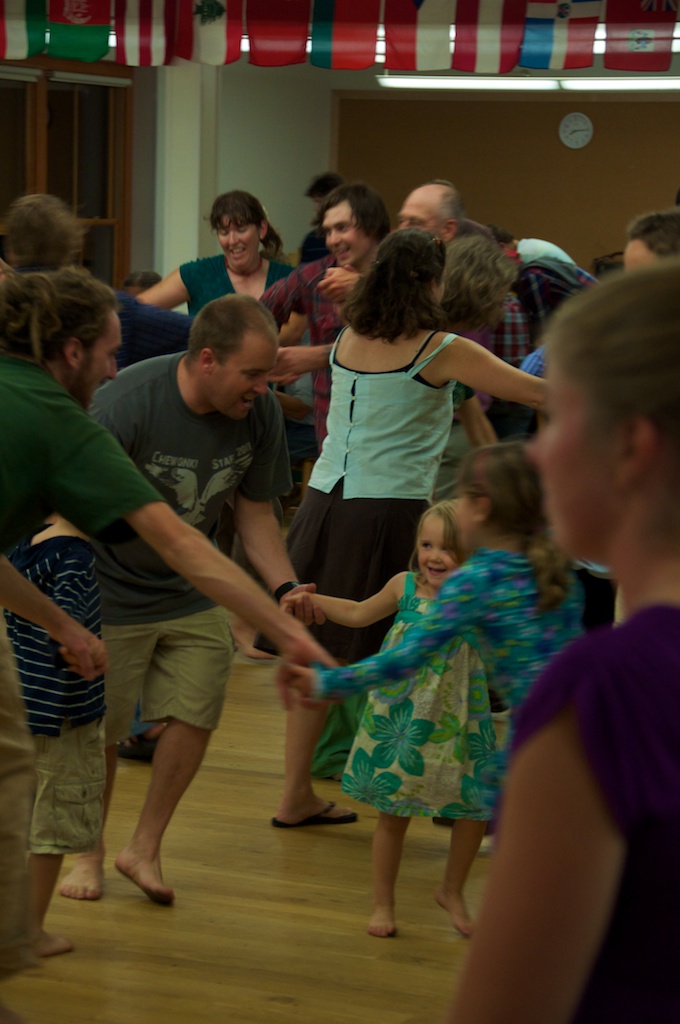 Tom also just posted an amazing video that he made of some paddling this spring, so check it out.

If you've noticed that anything has acted a little funky lately, wander over to the blog where I'm going to throw up a post describing whats going on soon, but largely you can buy things right off the site now!