The Ledyard Canoe Club (at Dartmouth) had their annual Riverfest last weekend. I managed to snag some shots of what is normally the Wells River Rumble, but this year was a two part race in the Quechee gorge due to a serious lack of moisture. Hopefully that pattern is fixing itself right now.

The race was set up as a normal downriver race from the dam to an eddy just above a rapid known as Well Enough. As in: 'You may just want to leave Well Enough alone' The second part of the race was a short eddy slalom course. I should have hopped in my boat, but I at least got a nice cold swim at the bottom. 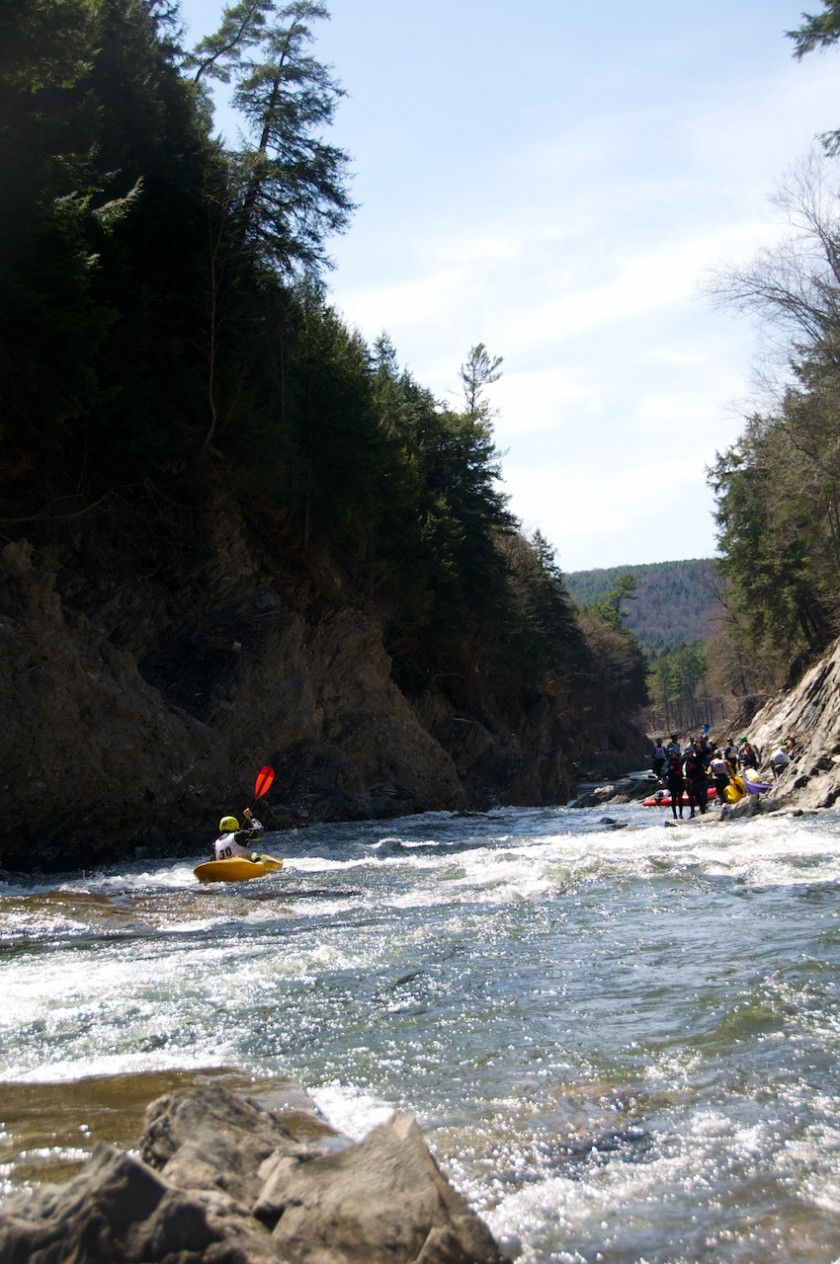 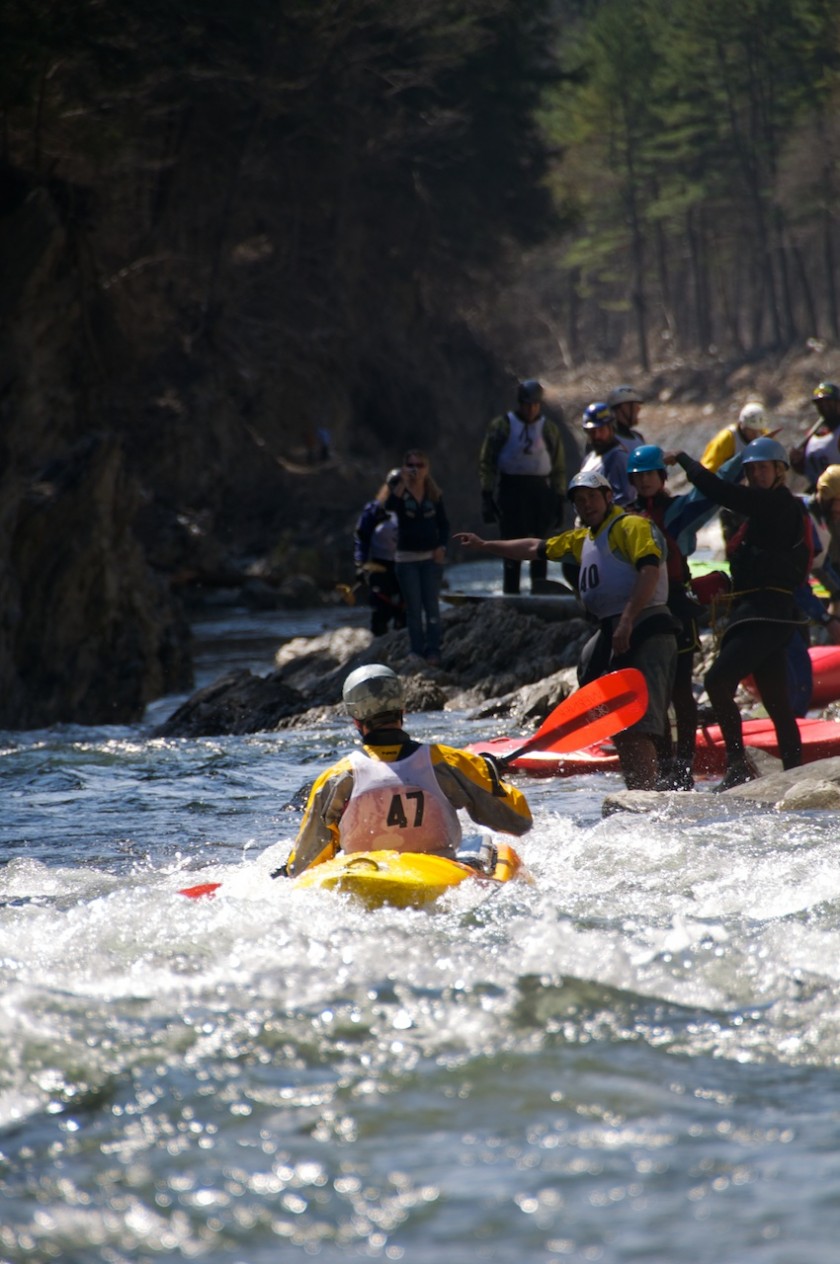 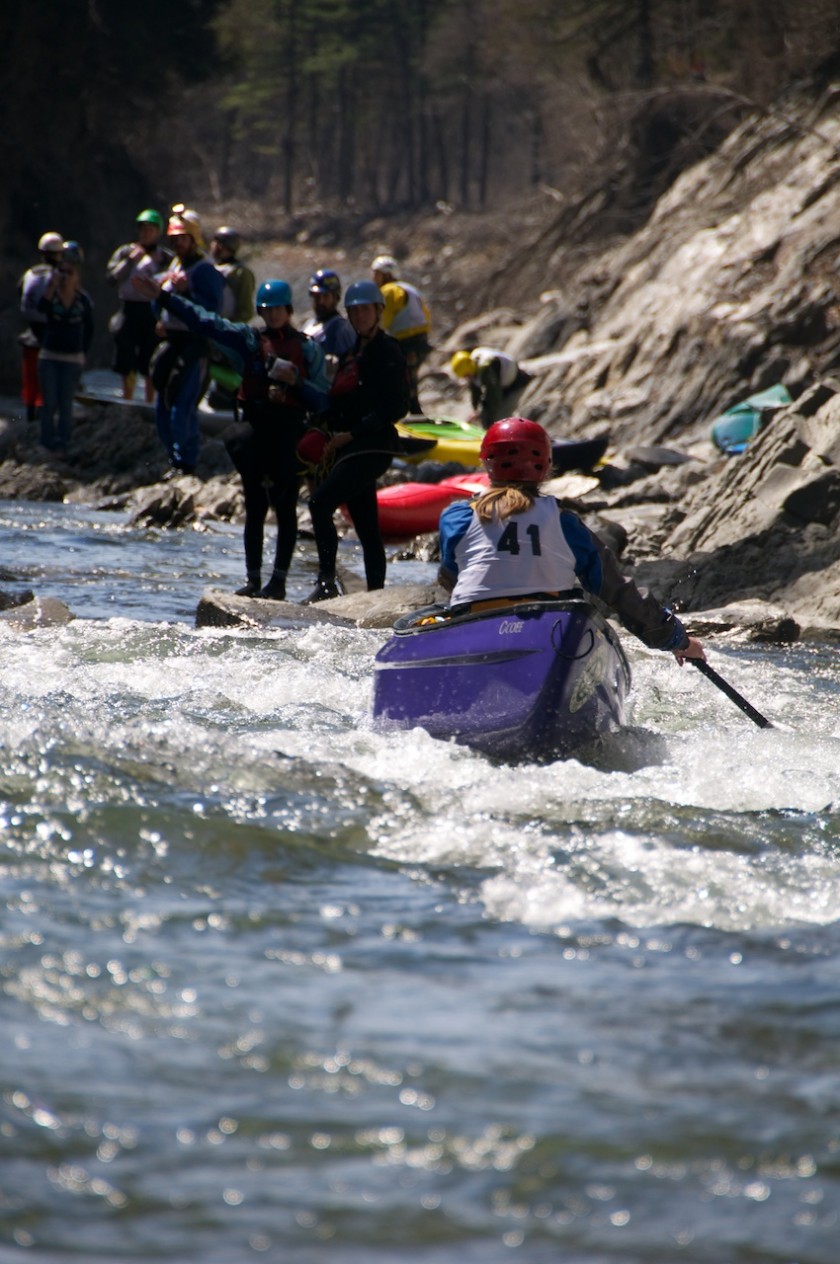 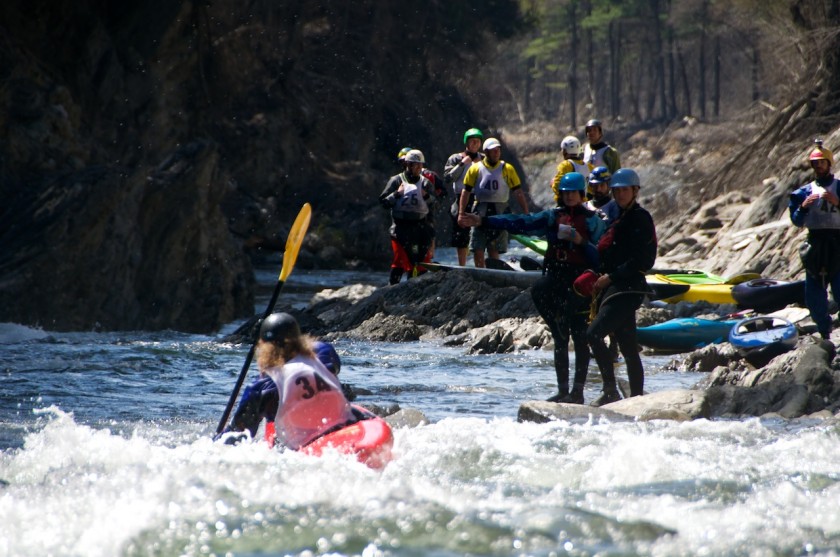 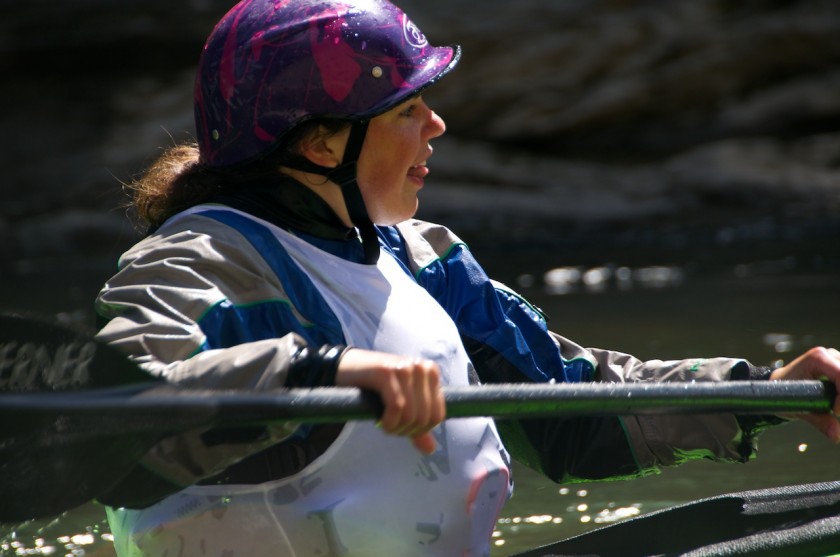 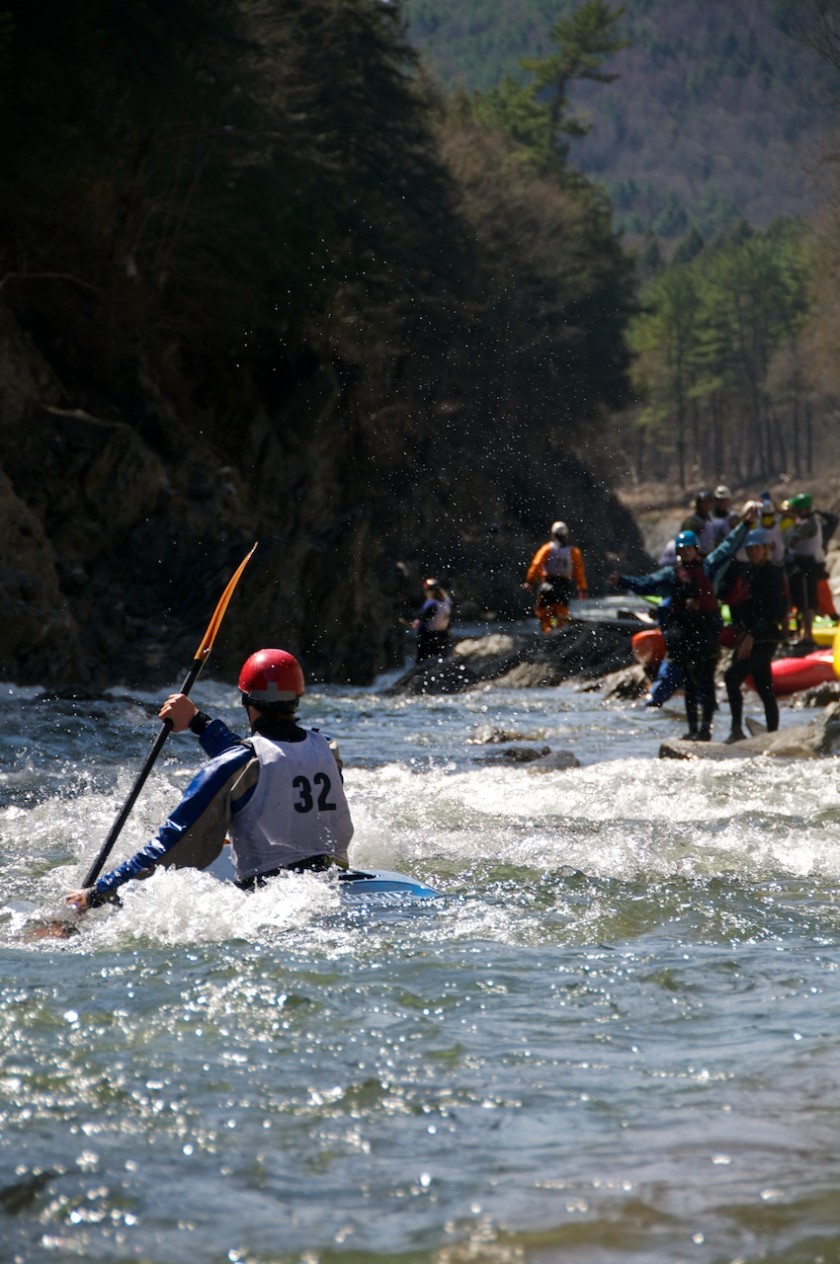 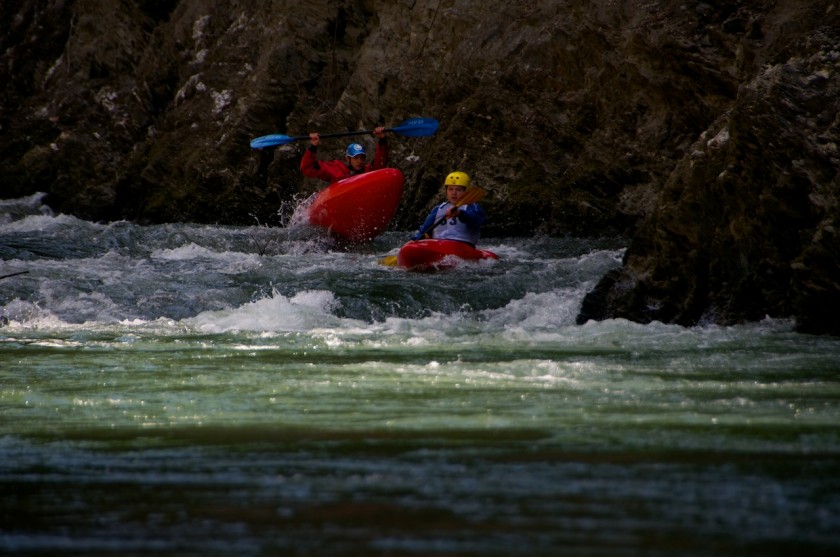 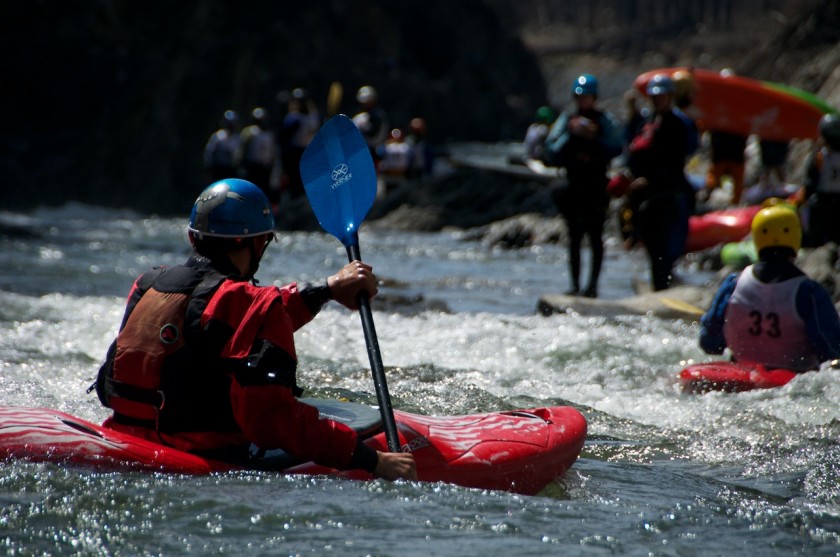 Slalom (I really need to teach spellcheck to recognize when I'm trying and failing to type slalom so I can remember how without have to look it up): 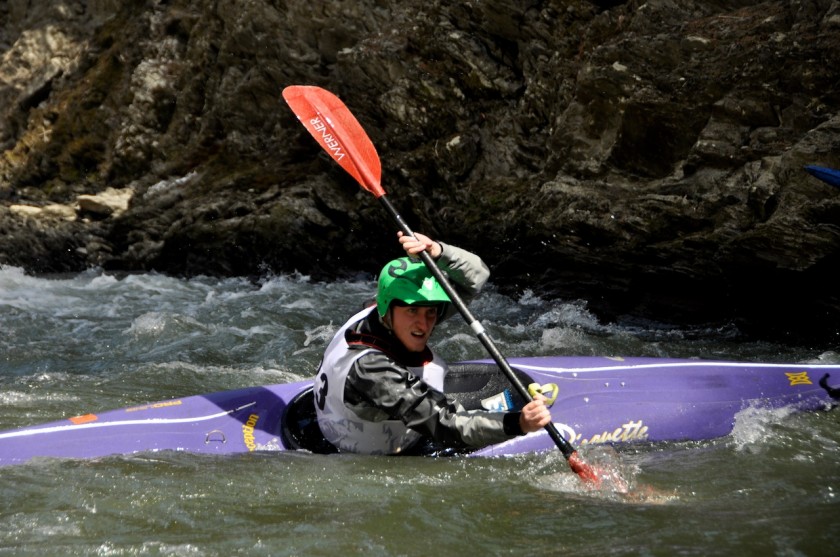 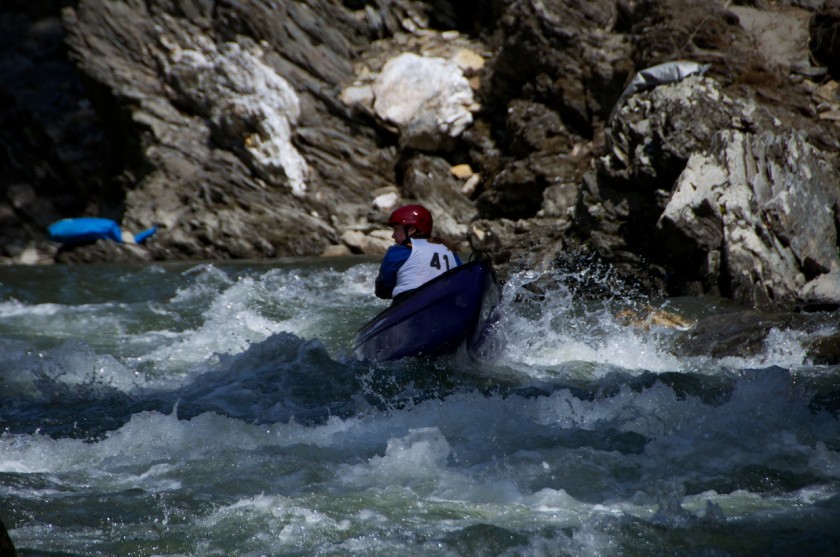 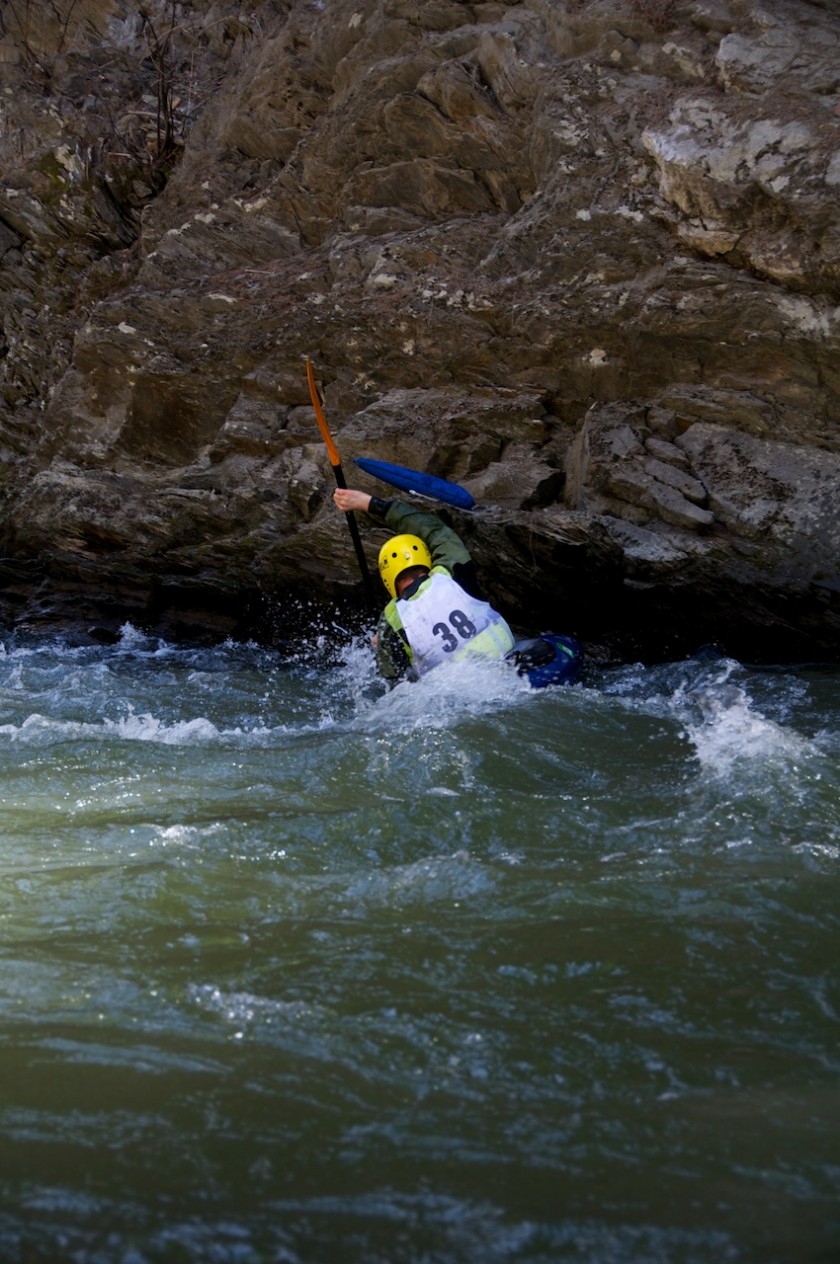