A couple weekends ago it was the Penobscot Race, which was just after I started my new job at Bridgton Academy, but being the race I had to make the trip up there. It also was a week after having left the Nob during my last Chewonki trip. 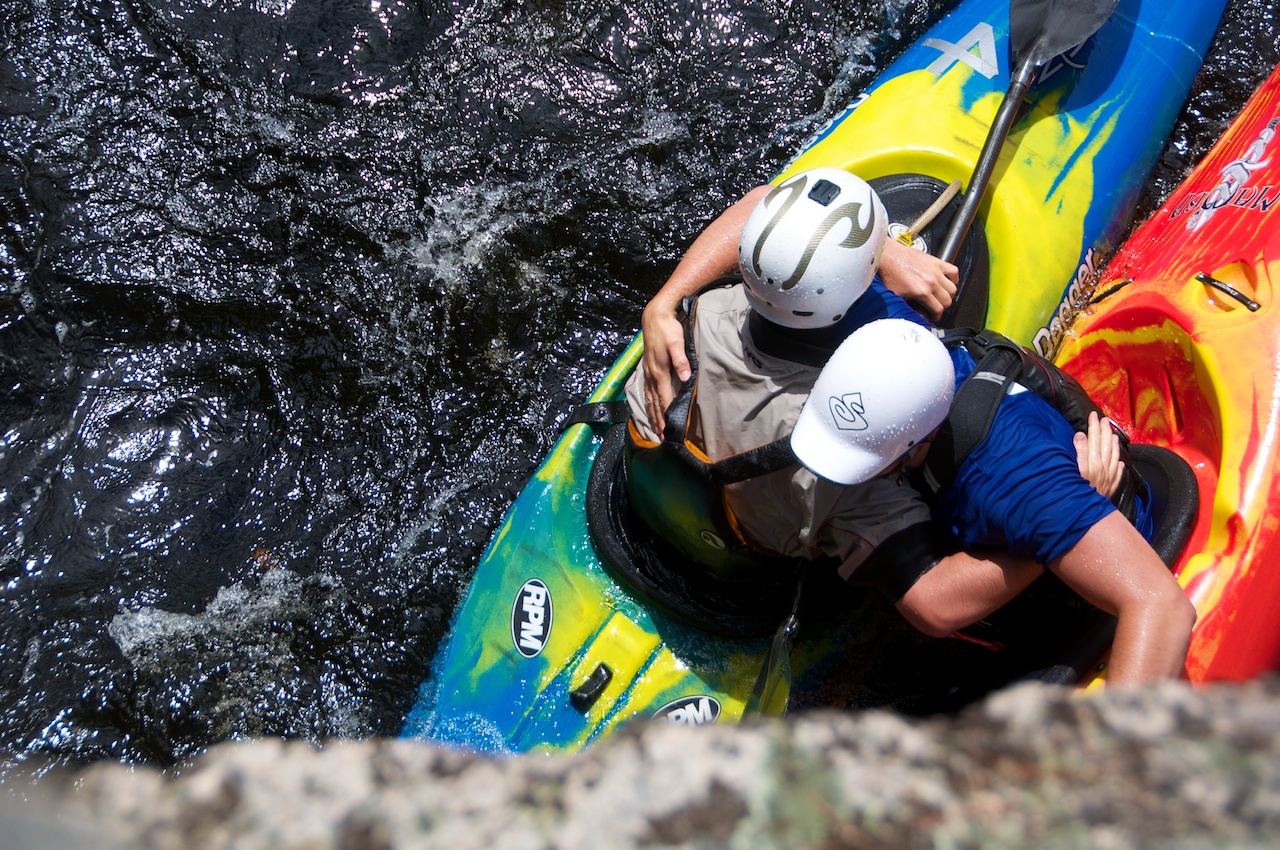 Made it up to Big Eddy Friday night and ended up horizontal pretty quickly that evening. Saturday morning I awoke and found a whole menagerie of boaters down at Abol Bridge. We had the West Branch posse, Maine Flows floaters, the Chewonki collective, Bowdoin's best, some Maine/UVM crossbreeds and those in their orbit, the infestations of the Deerfield Dryway, and a whole bunch from New Hampshire that looked a little lost. I believe that last group might have been from Dartmouth....anyways there were a ton of people there from all over ready to have some fun on the West Branch of the Penobscot.

The first part of the competition was a boater cross through Big Amberjackwockamus Falls. 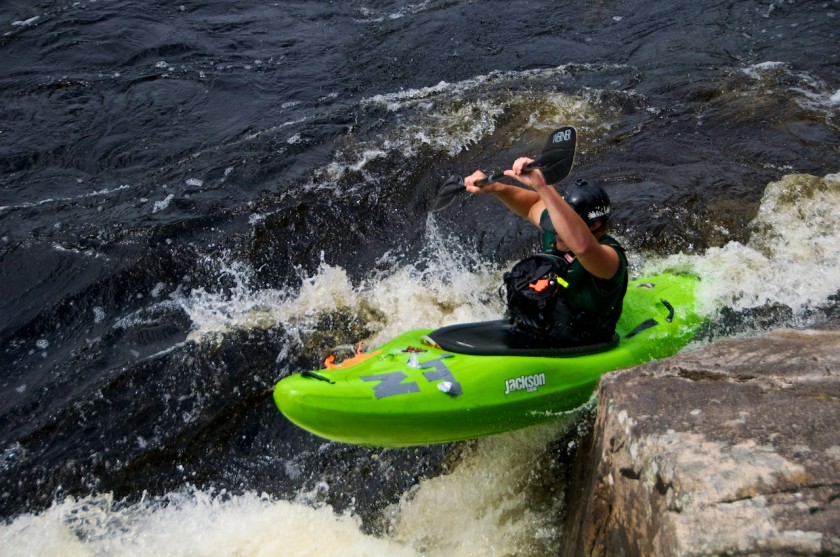 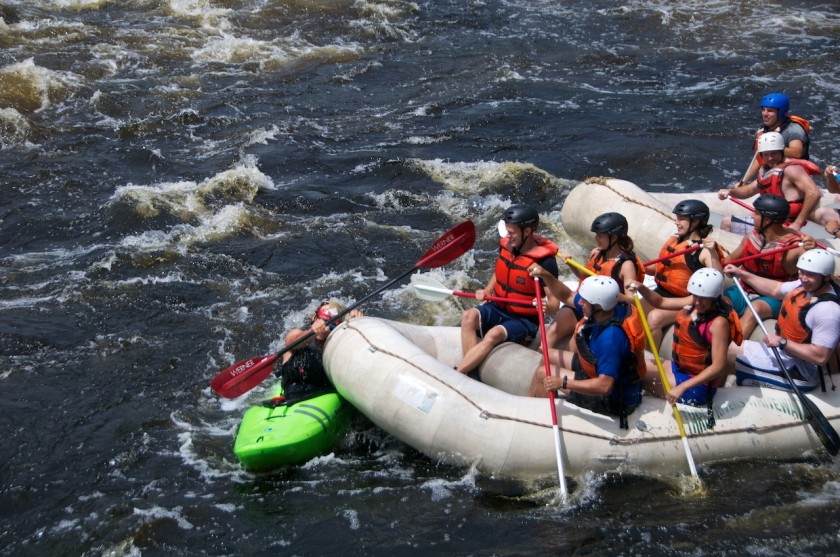 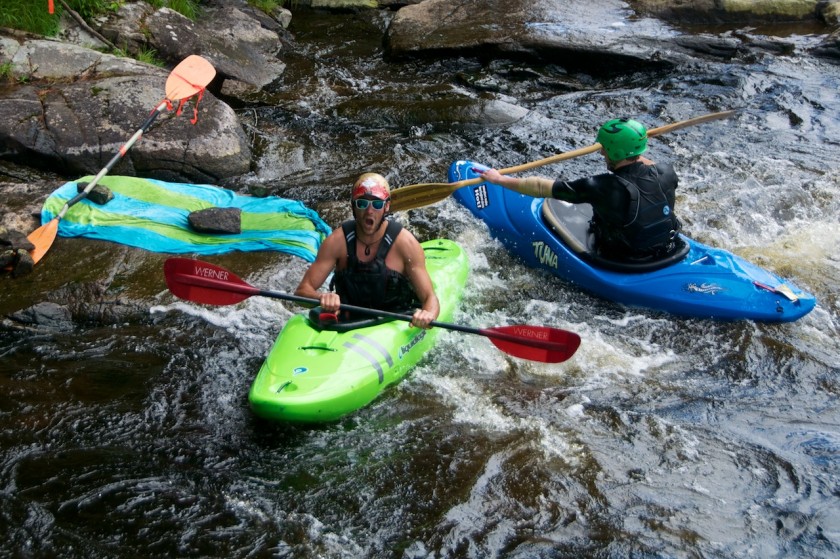 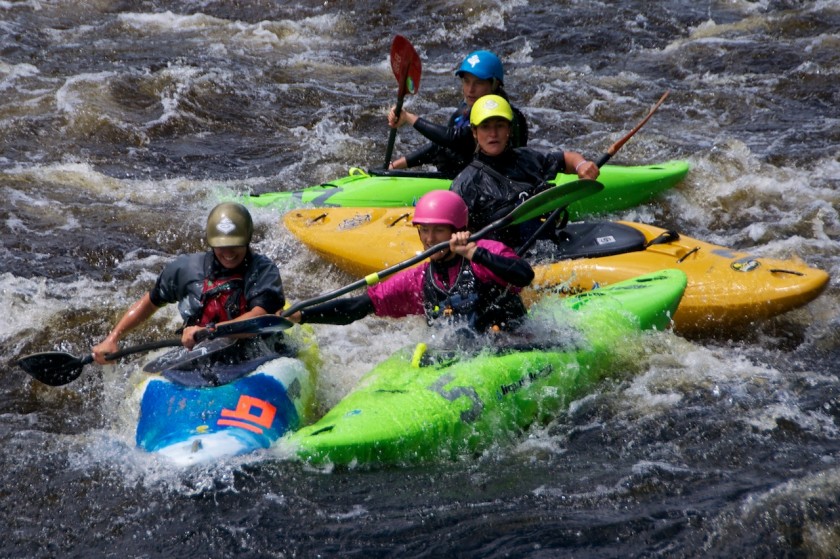 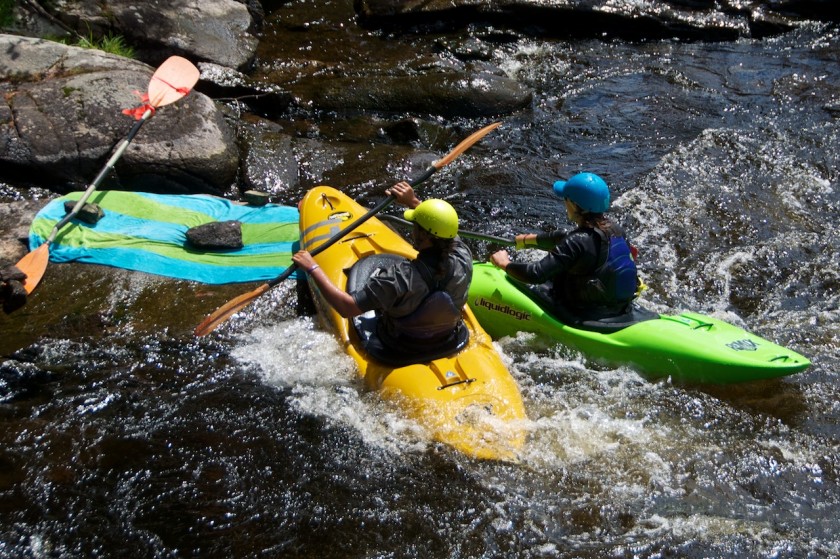 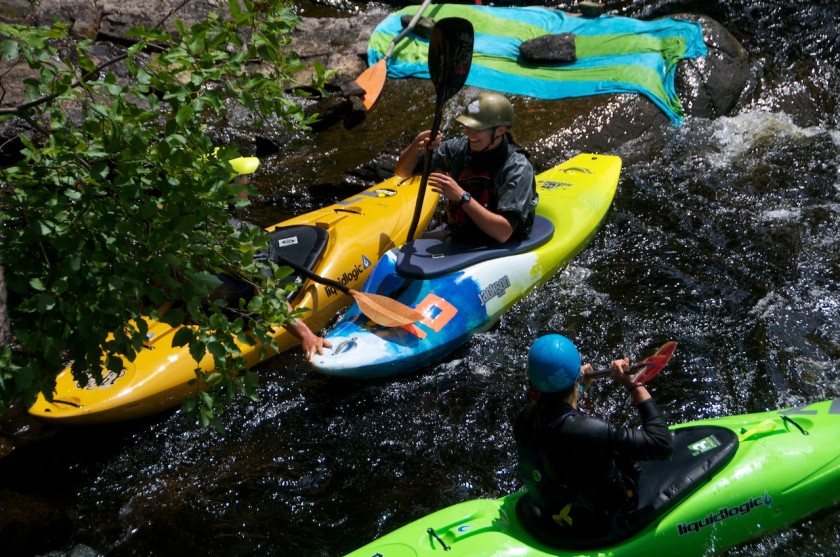 That afternoon brought Downriver Freestyle at Nesowadnehunk Falls. I only got pictures of some of the strangeness. 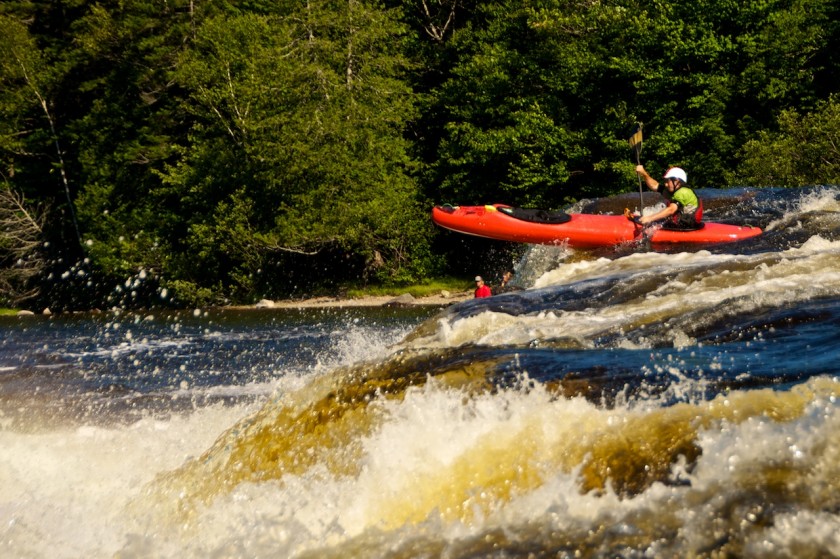 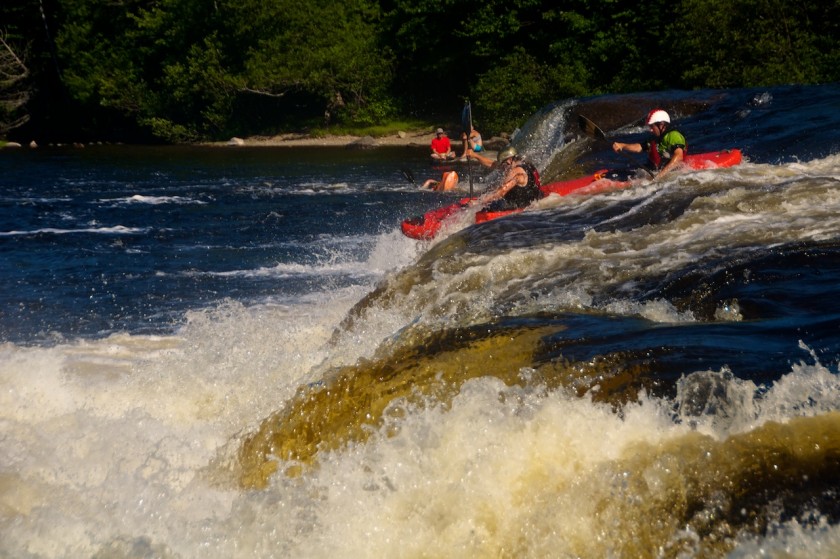 Saturday evening brought about several Gorge Crib laps in preparation for the next day.  I think people were tuckered out enough to sleep well the next morning once they settled down.

Sunday morning brought forth some anticipation in the racers, as there was very little way of judging your pace, until you either overtook someone, or were overtaken. Thus pacing yourself so that there was enough left in the tank to finish it off at Cribworks means you gotta know yourself and the river pretty well. 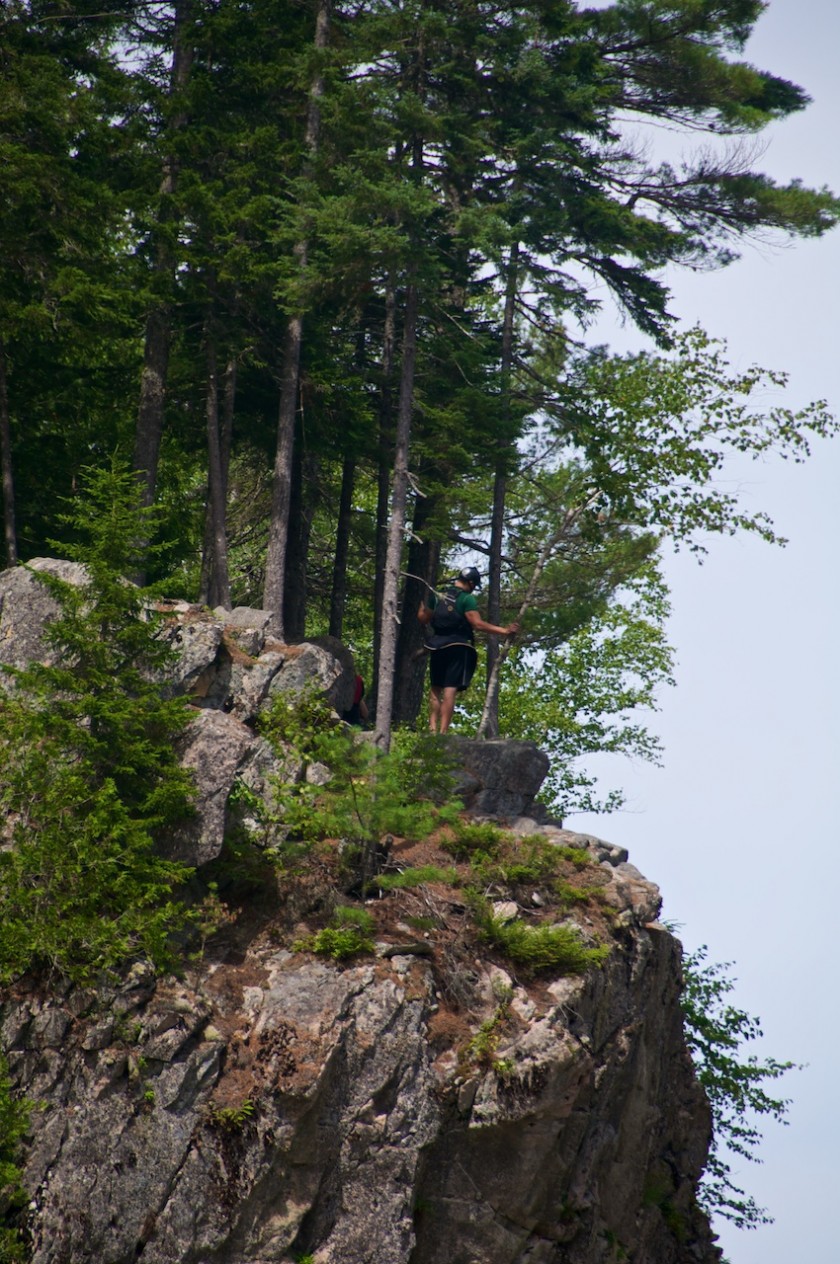 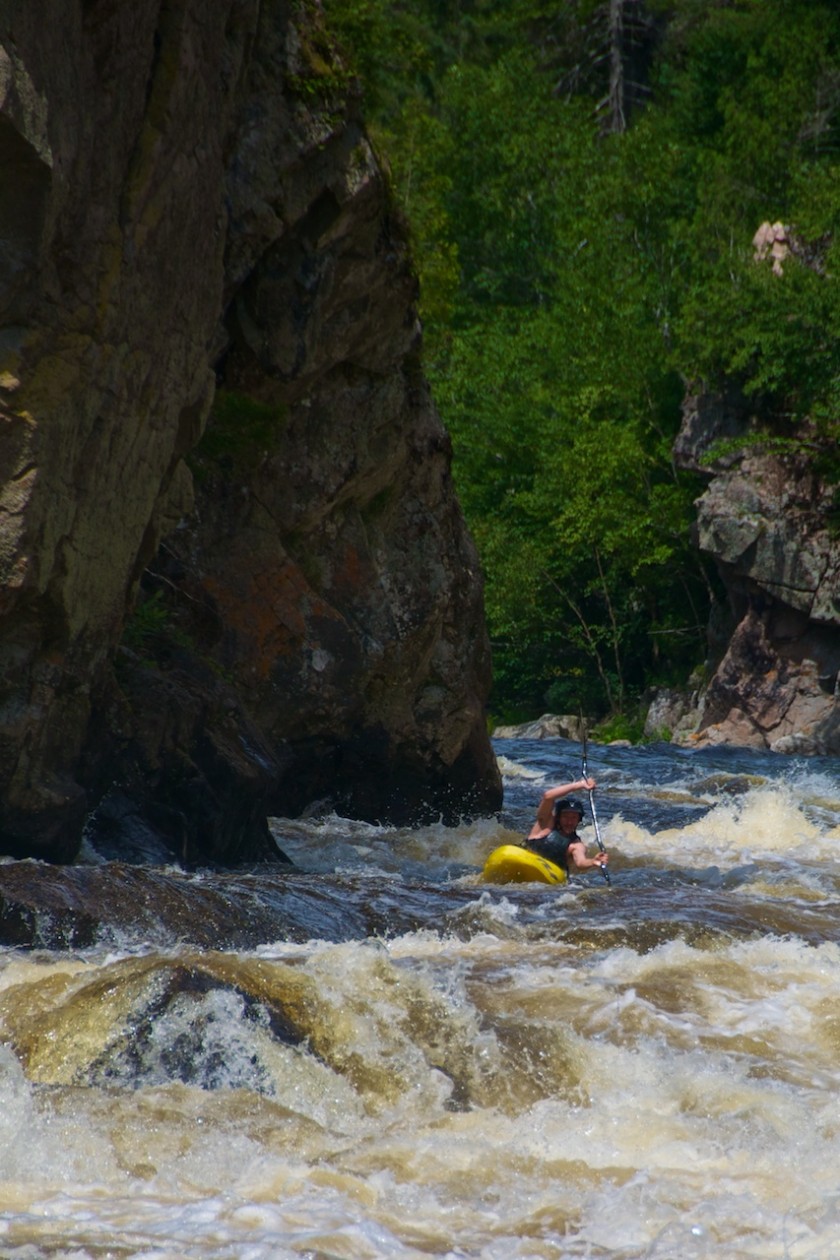 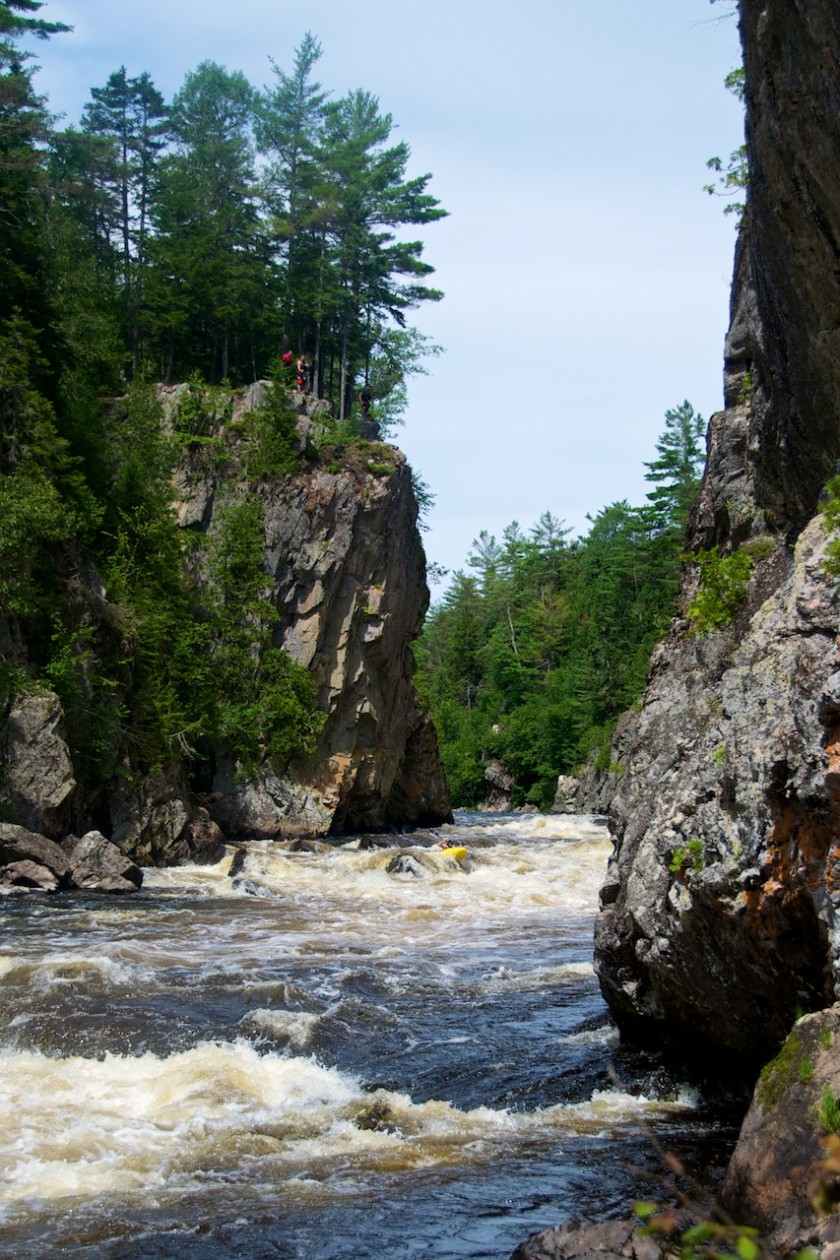 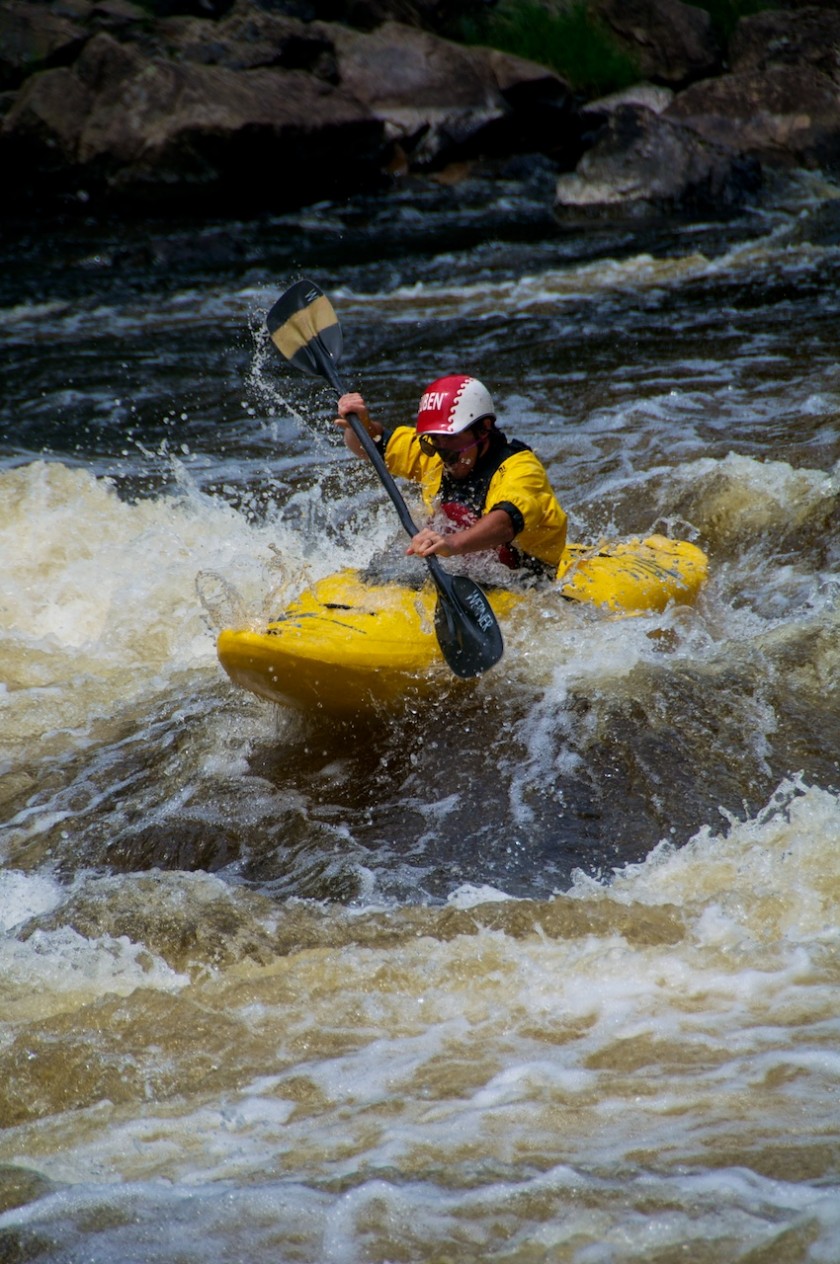 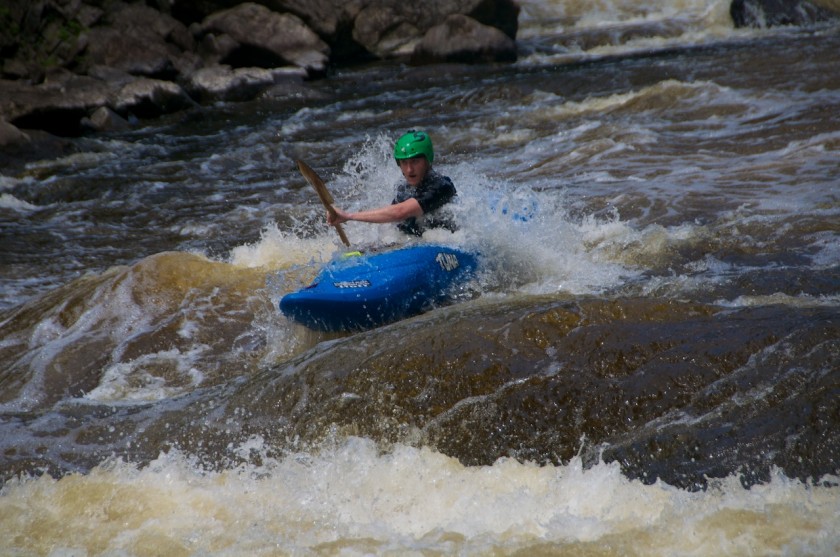 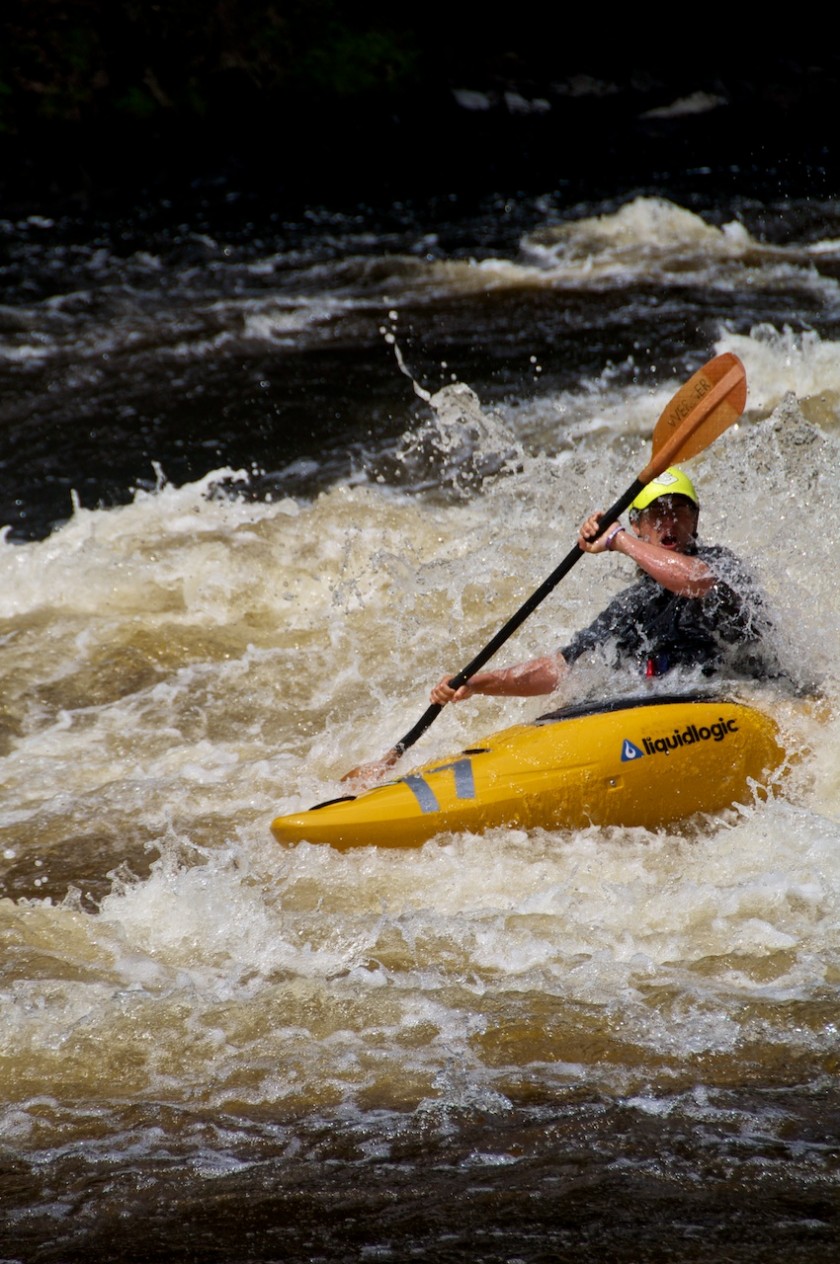 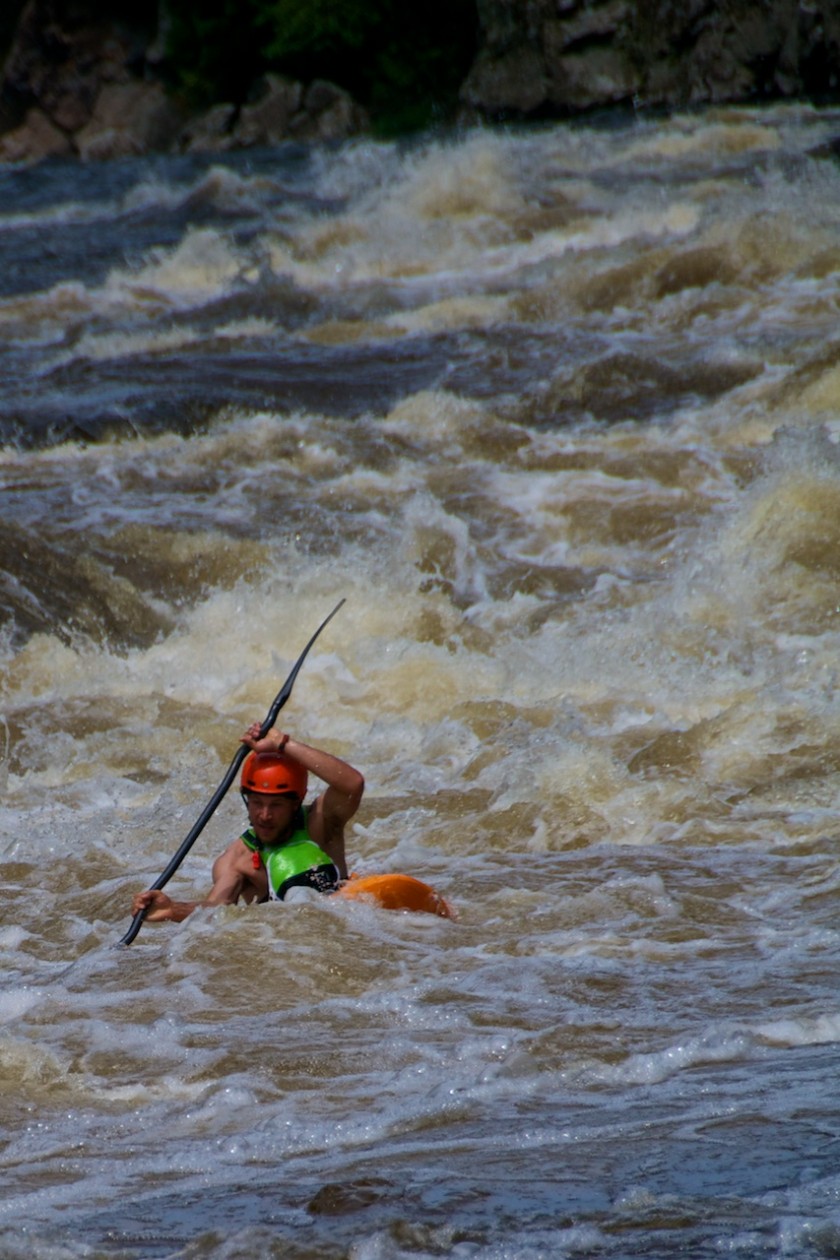 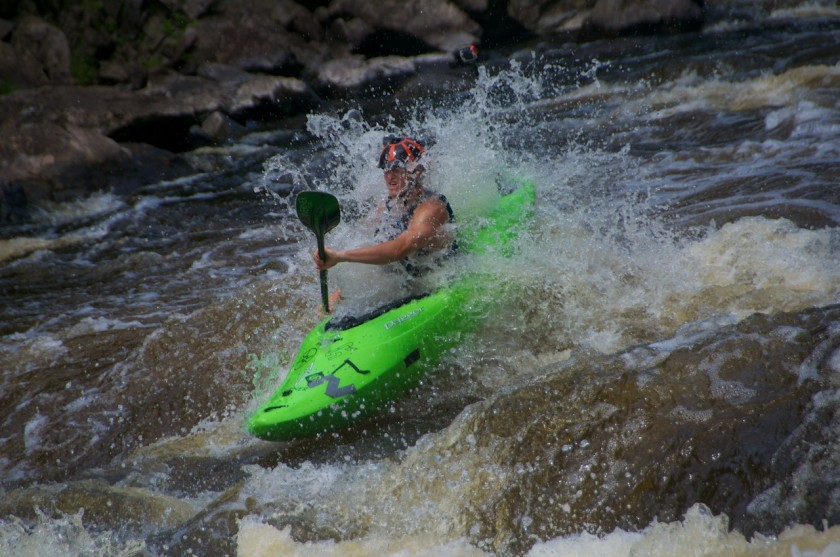 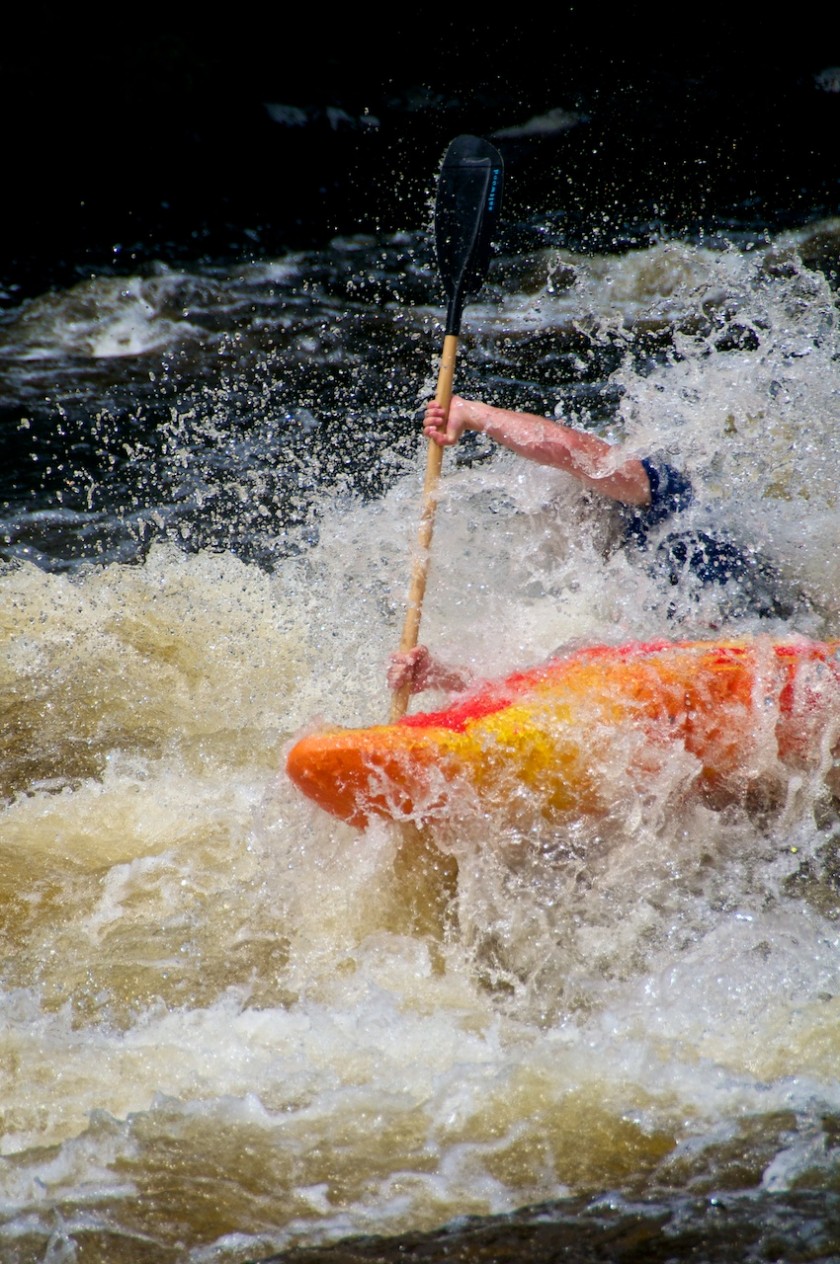 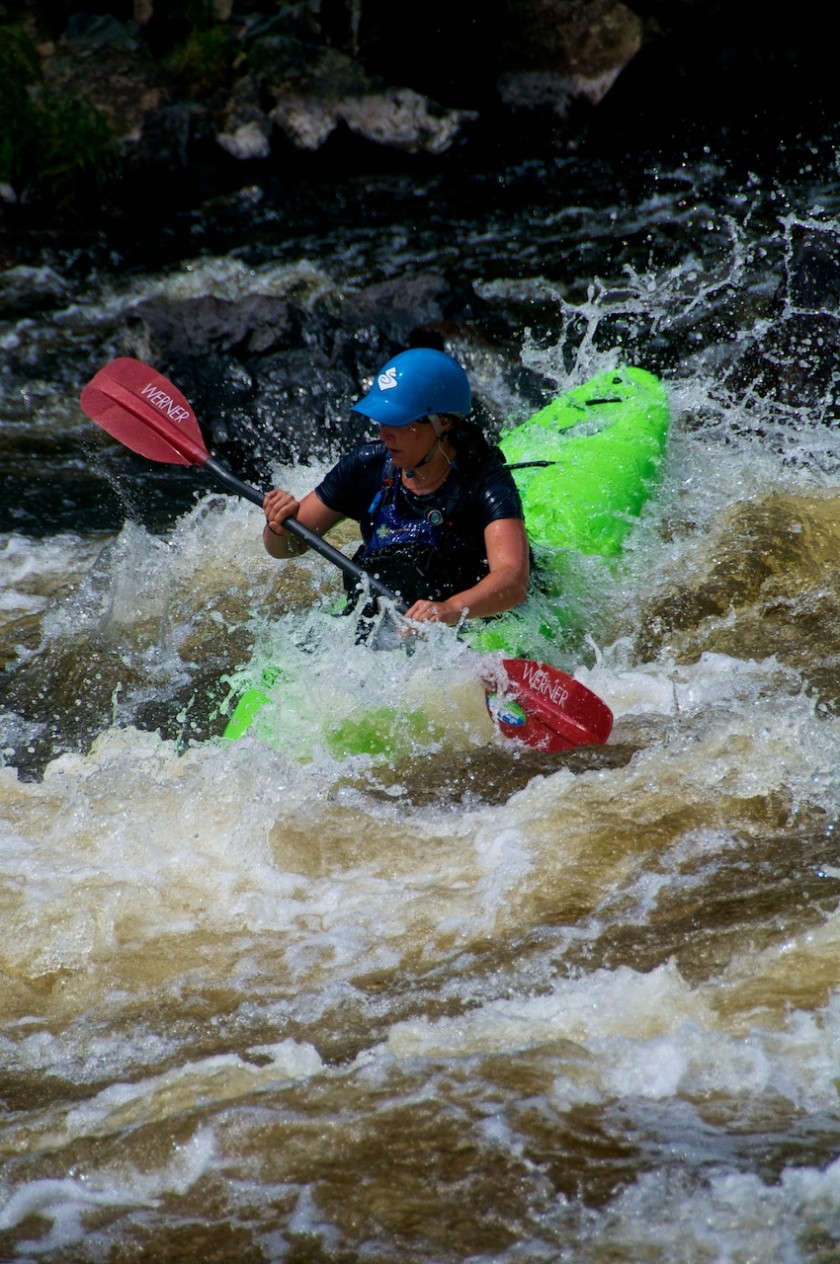 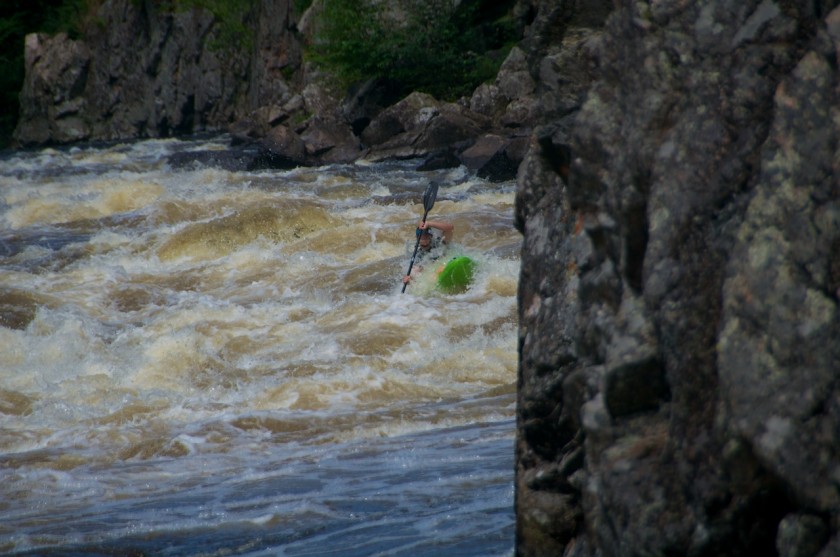 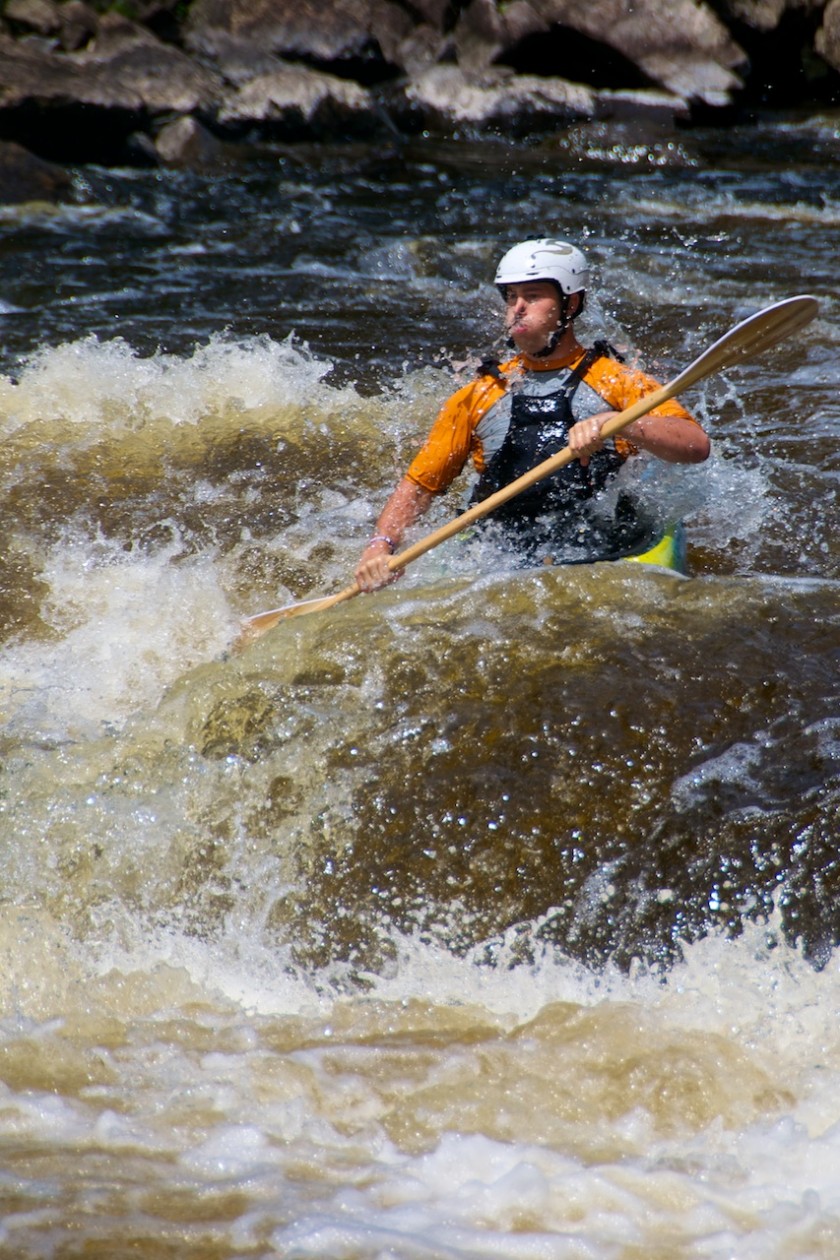 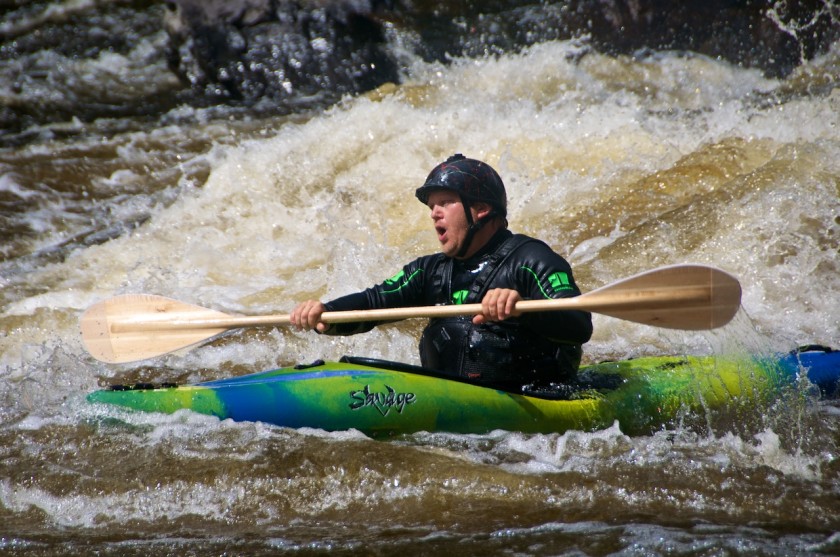 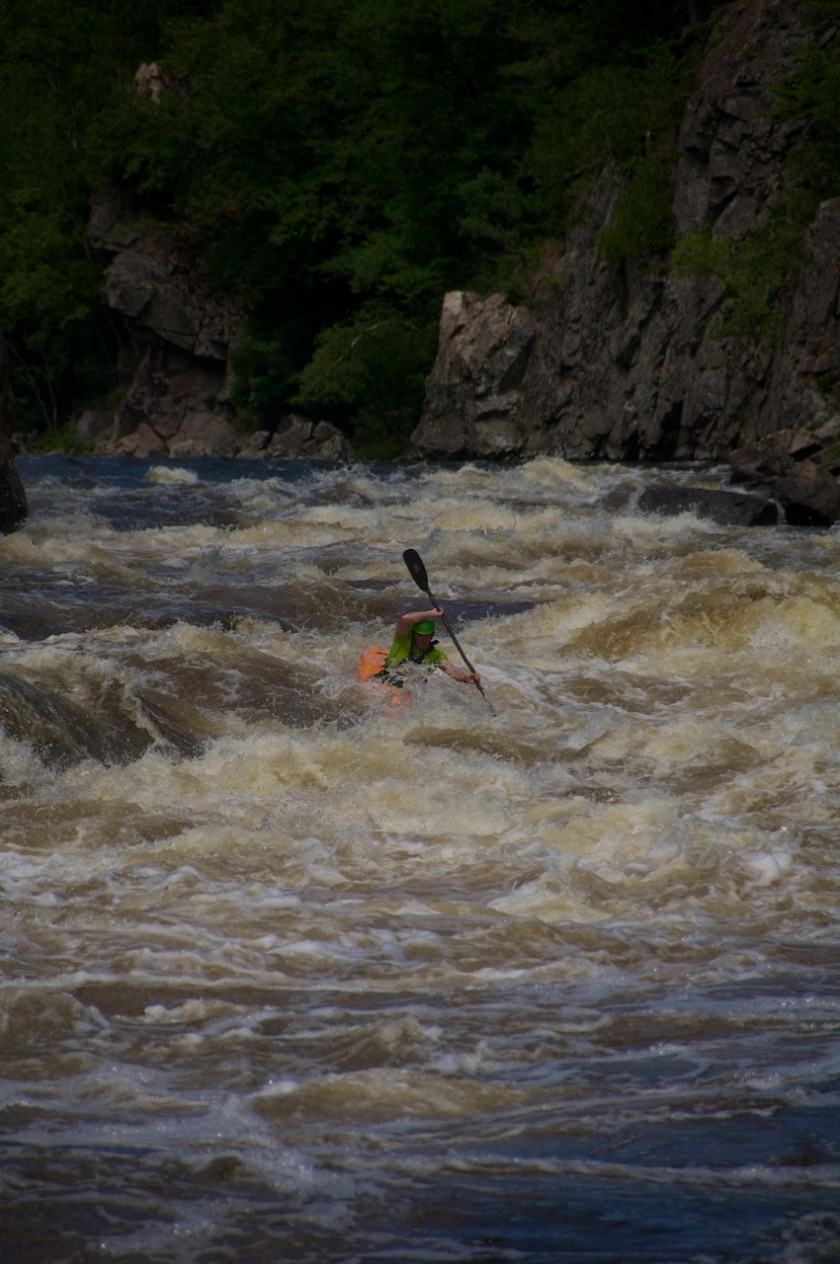 In the end there was very little carnage, nothing that I saw or had to yank anyone out of at any of the three events, and in the end it doesn't really matter who won (thought the winners of the overall series got some sweet paddles) but that everyone made it up to the Nob and had some fun.