New Year's Eve Eve (that's December 30th if that doesn't make sense), Charlie and I flew down to Puerto Williams from Punta Arenas to begin work on Ocean Tramp and Gondwana.

On the way out the Chilean Navy had an older toy out for show. 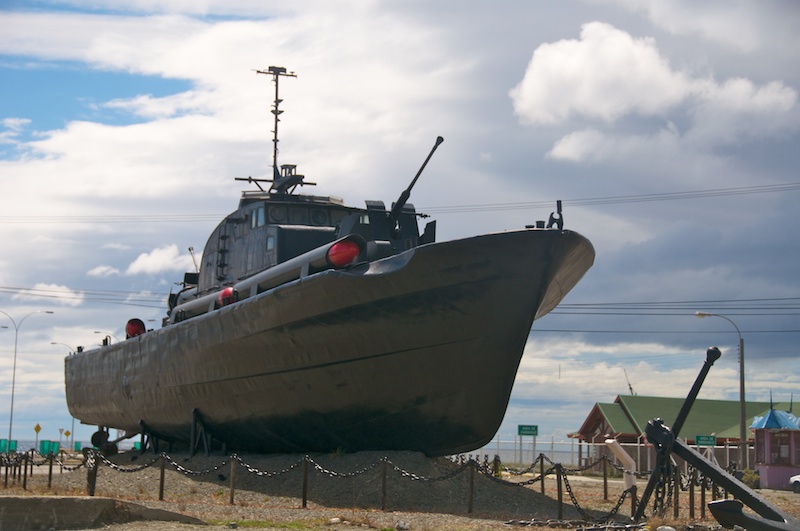 Well, some may have just been kid attractions. 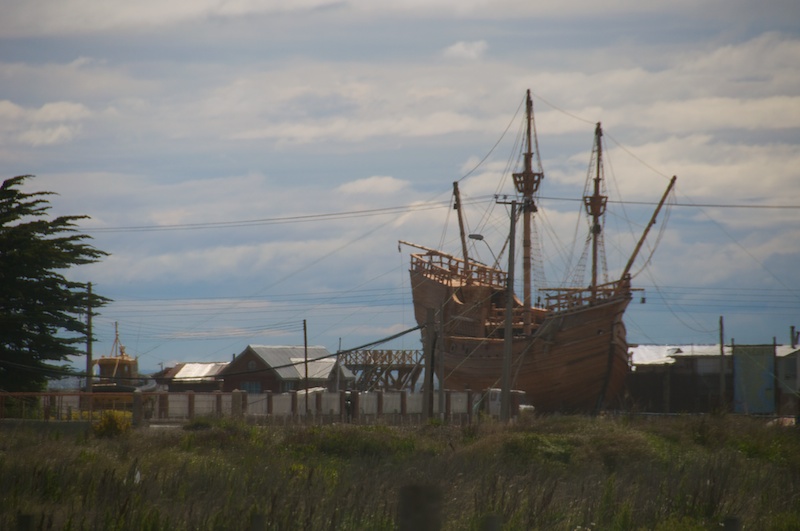 But, I'm headed the other way. 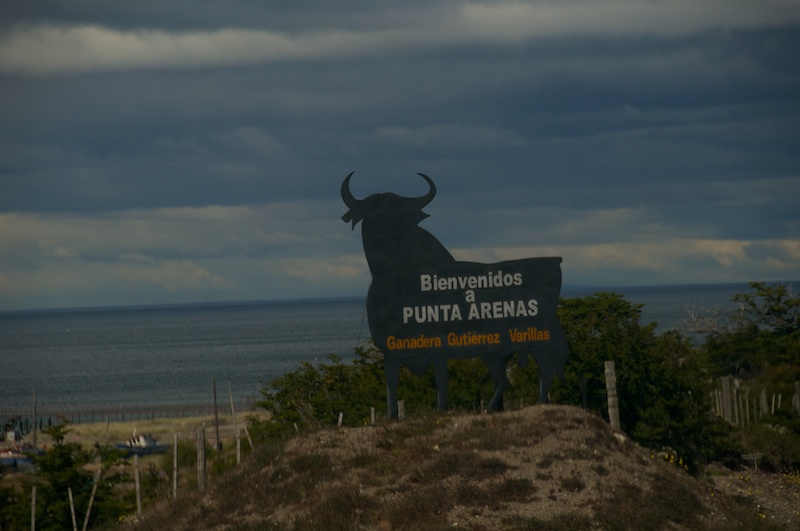 We had a fun little plane for our flight, the Twin Otter. I kinda want switches like this in my car and around the house. 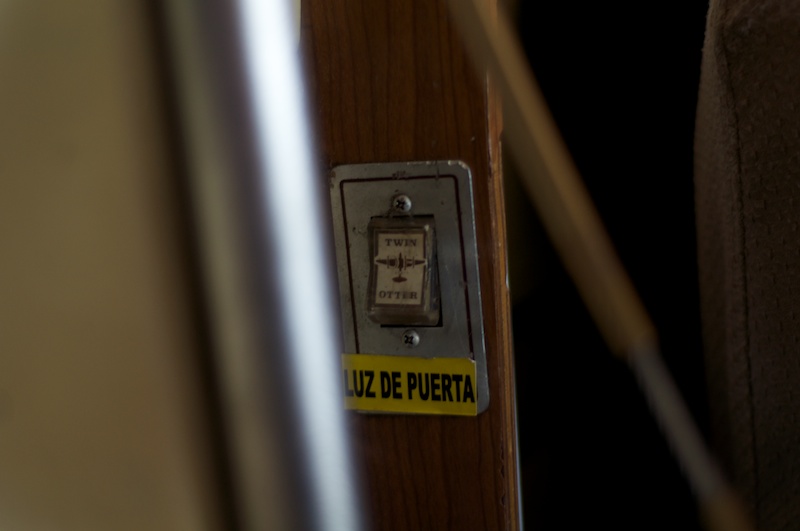 Upon climbing into our turboprop I caught a peak of the big Russian plane that I thought was very cool. Maybe it's just that wing over planes are usually military, but there is something very cool about them one way or another. 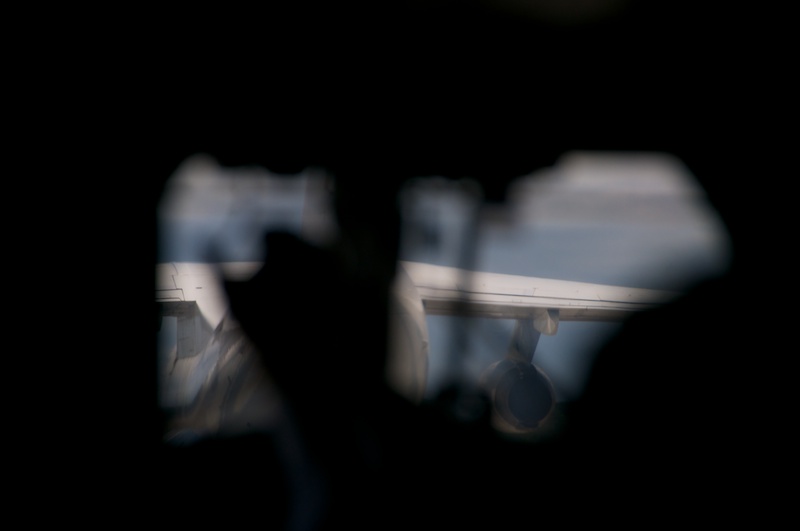 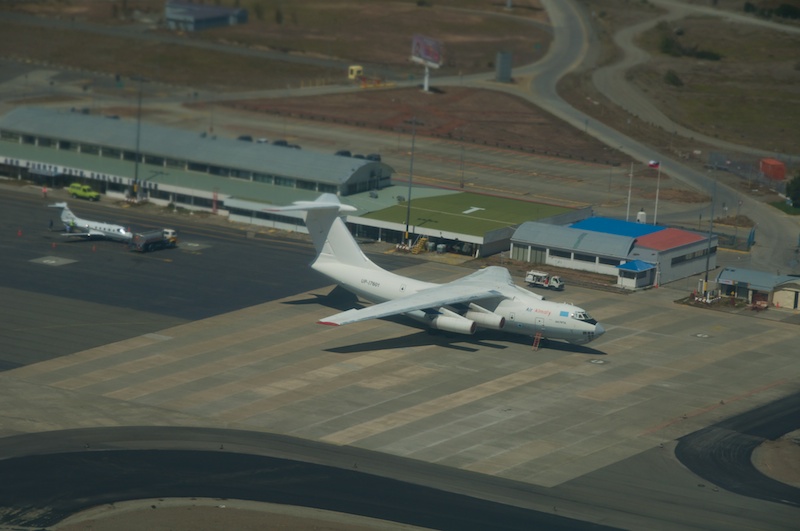 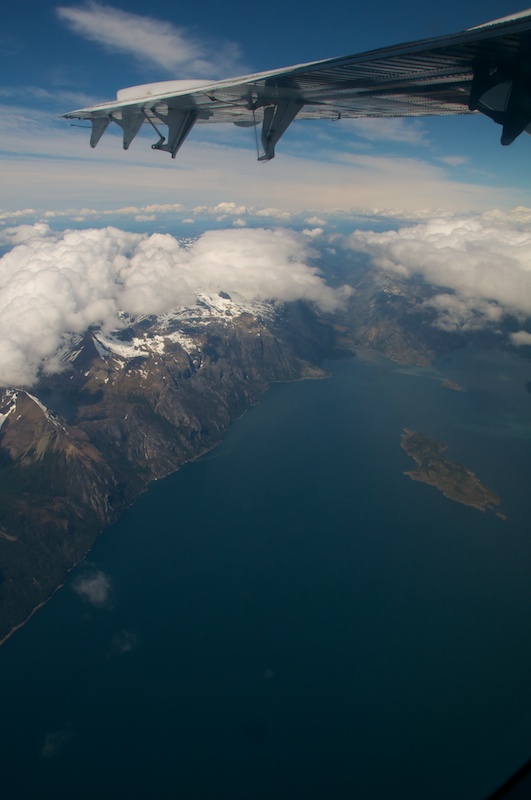 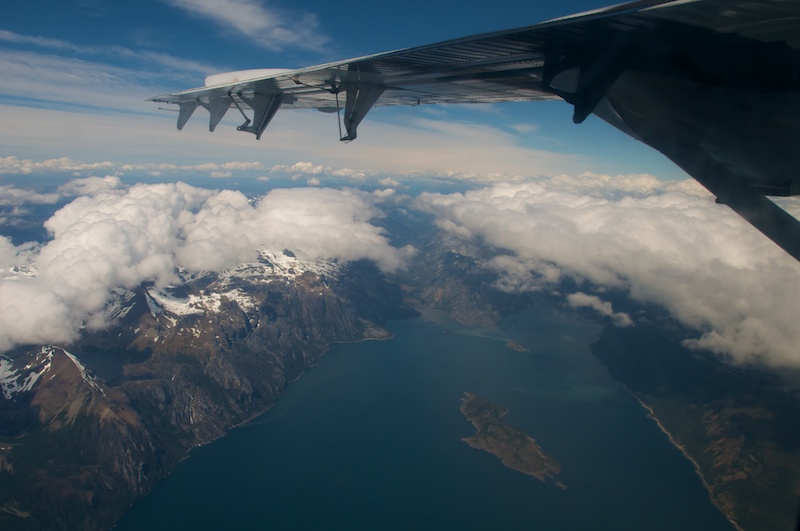 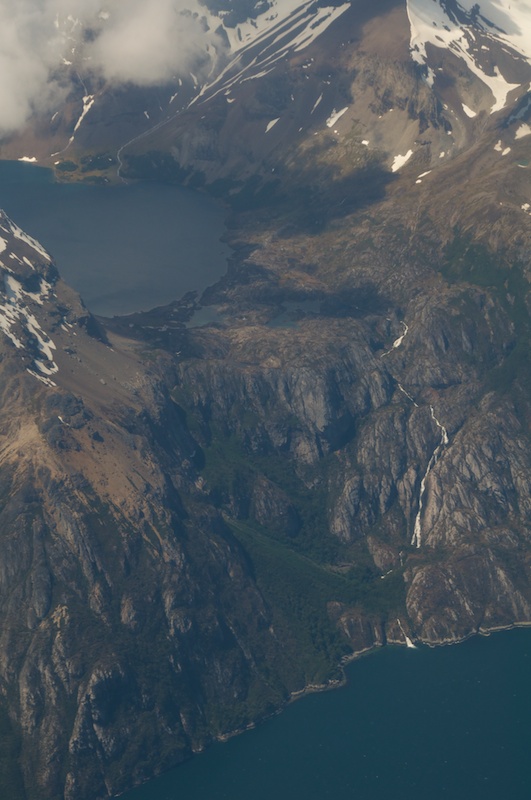 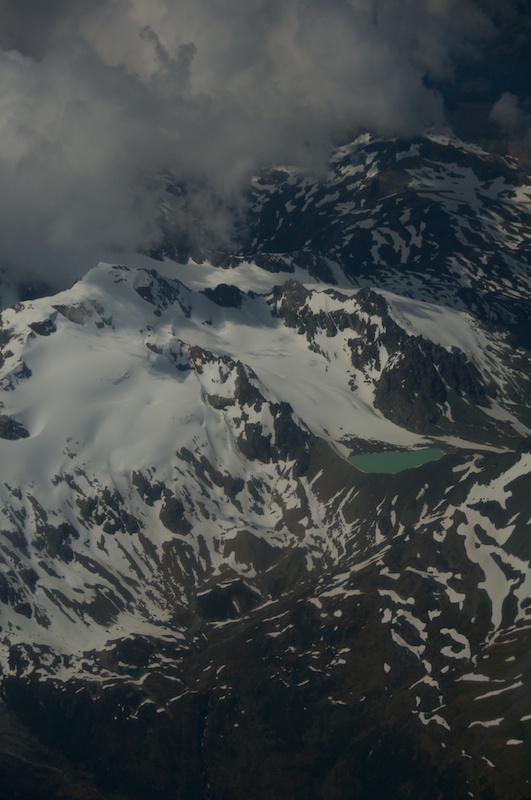 Charlie was really focused on getting pictures of some fjords and glaciers, he had the perfect seat picked out and had planned for a couple of days his strategy of getting that seat. 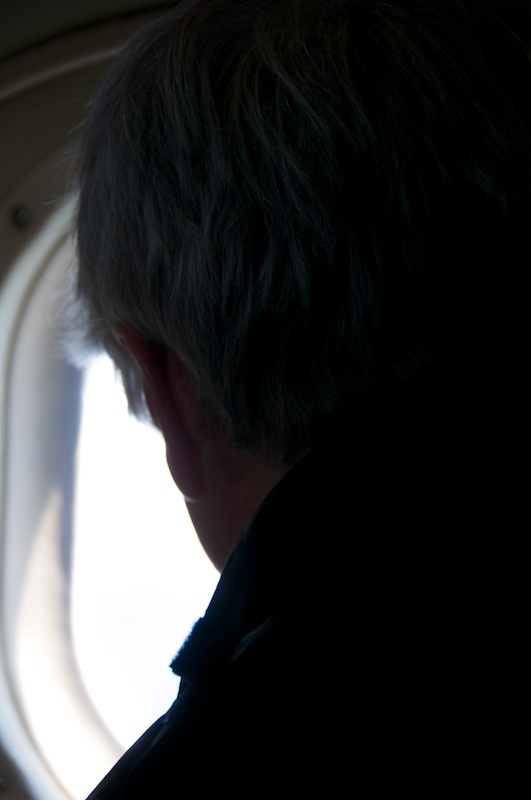 He swiped my camera for a couple of shots, but I'm only going to post one. 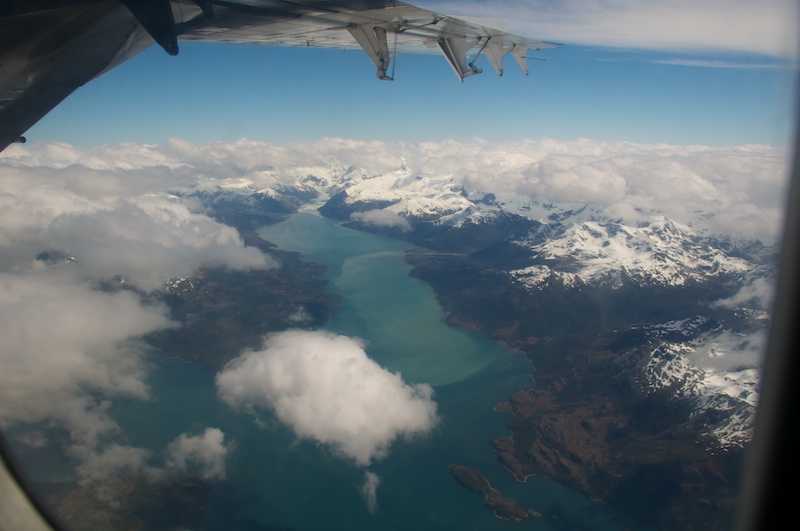 Ushuaia (spelling!) on the other side of the Beagle Channel. 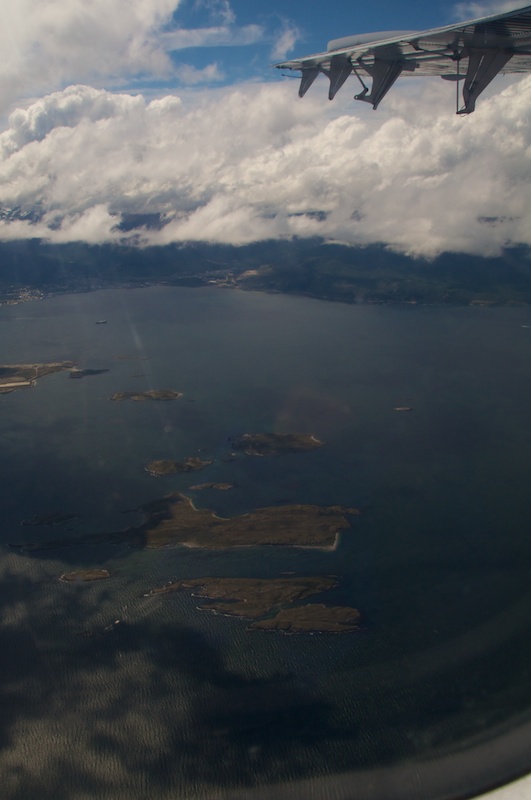 GoPros don't have often have bad views where they are working. 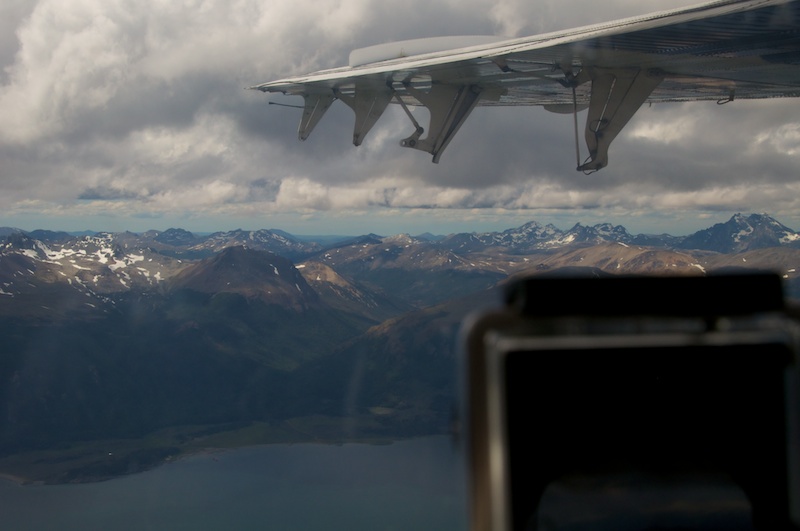 A couple of old boats in Puerto Williams. 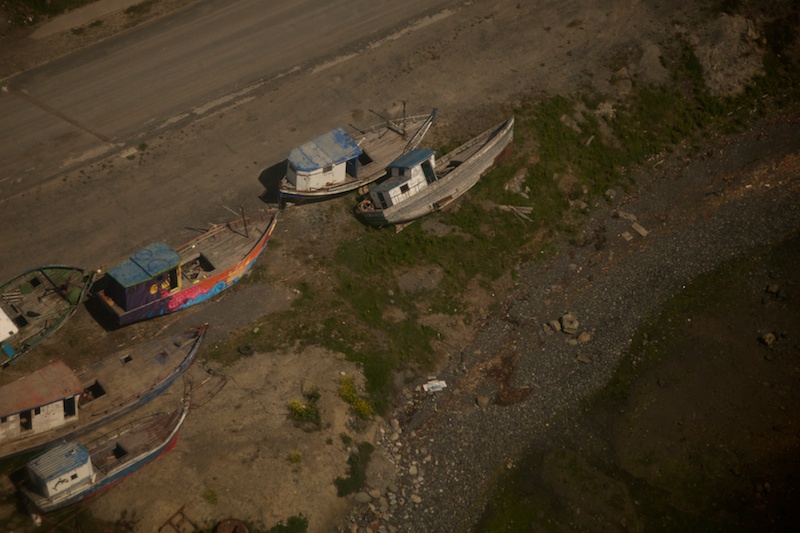 Upon landing I got my first real glimpse of the Ocean Tramp.

Once we got into town Charlie let me know that there wasn't room for us to both sleep on the same boat, or even both in his house, and that I would be sleeping on his smaller boat Gondwana. After dropping some stuff on the boats, going for a hike, moving stuff from the barn to the boats, meeting the neighbors (and drinking shots of whiskey out of formula cups!) we headed to bed.

Here's the view I woke up to in the morning. 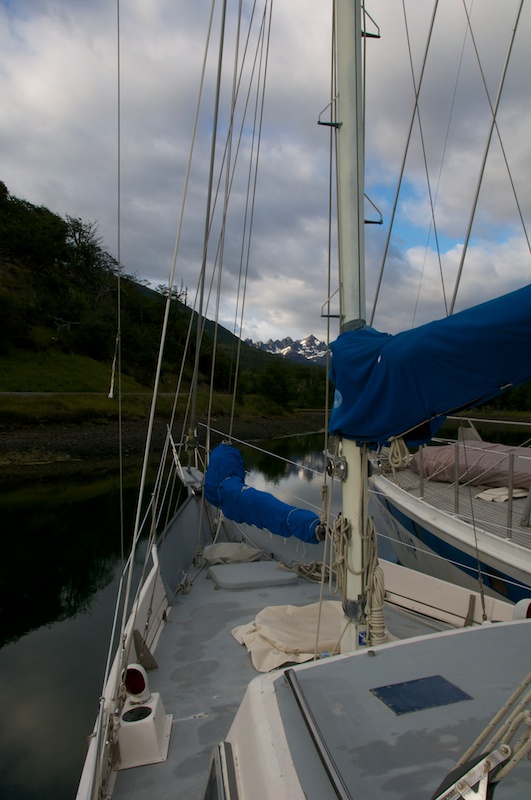 Gondwana rafted to Ocean Tramp who is alongside the Micalvi Yacht Club. 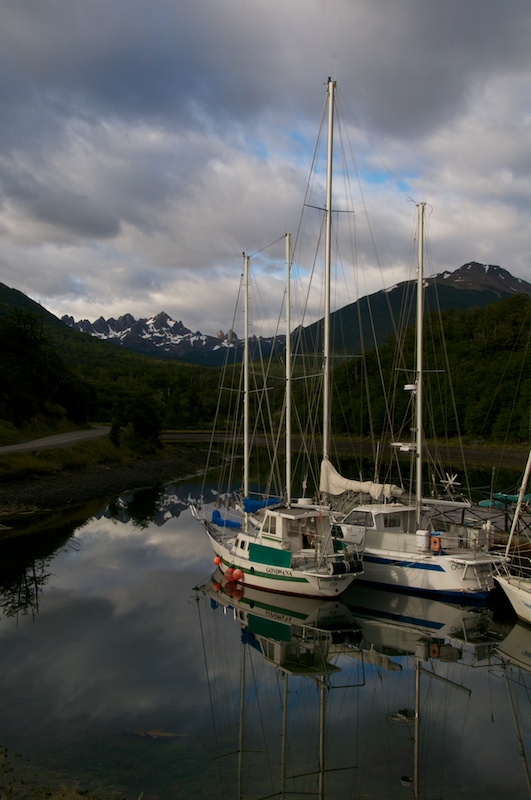 The Micalvi Yacht Club is most basically a shipwreck. She was an old German freighter that was bought by a German weapons manufacturer to make one big delivery to the Chilean military. The Chileans asked if the company wanted it back and were told that it was included in the purchase price, so they used the freighter for a while in the fjords. Eventually the boat became very worn out, and instead of deciding to scrap it they scuttled her in Puerto Williams as a pier and officers club. According to the Maggots of the TGR forums The Bar at the End of the World (the officer's club/bar) is one of the best bars in the World.

Anyways here's a pic of her. 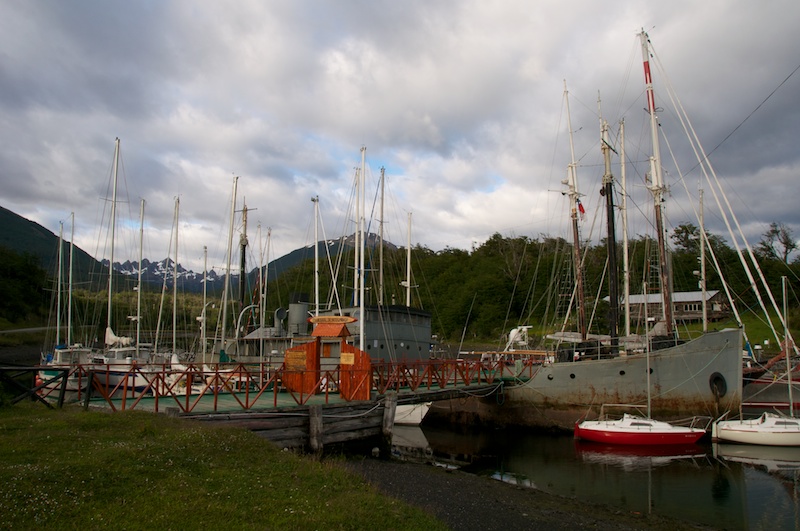