This was originally going to be largely just a photo dump from my time on A-Basin Ski Patrol that I was going to automatically post sometime while I was out and about, but one of the pros died so I'm going to post this early.

And, not just one of the pros, but it was Leif who probably exemplified best what I love about working on ski patrol. 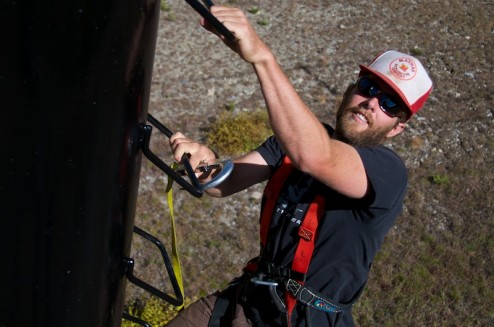 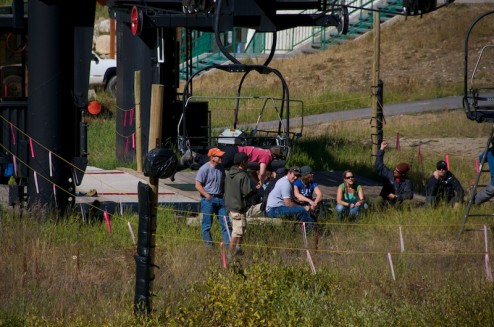 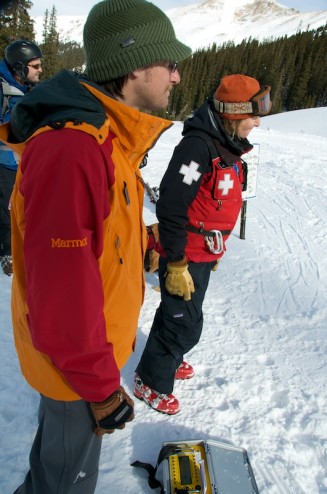 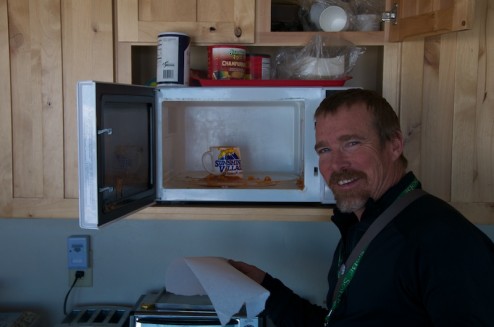 But, not all of those people only have two legs. 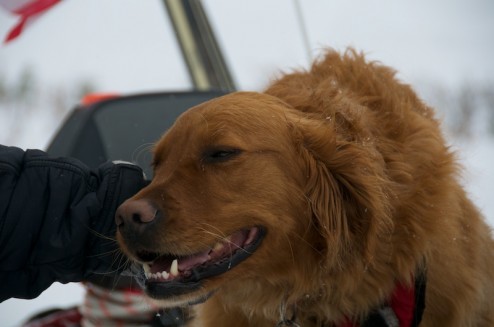 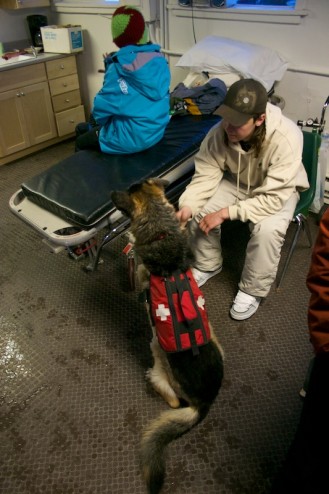 And, the teamwork that the groups display between patrollers of whatever number of legs is astonishing. 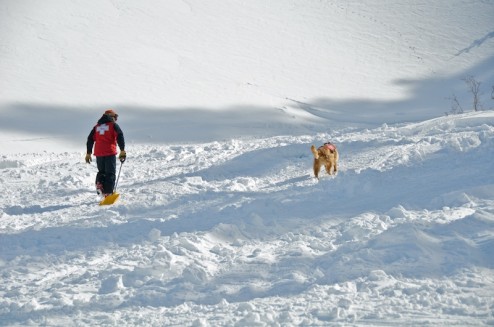 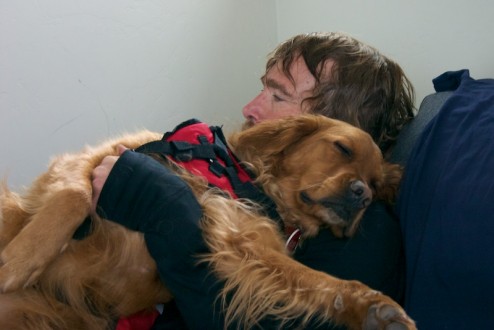 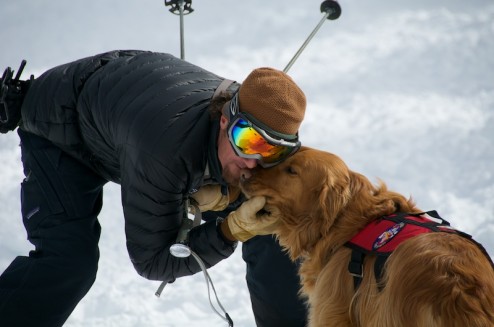 That teamwork makes it possible to make amazing things happen.

(This photo is explained by the following video) 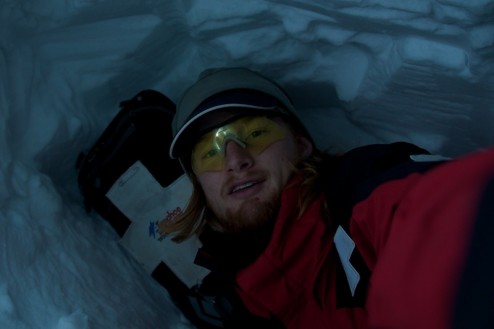 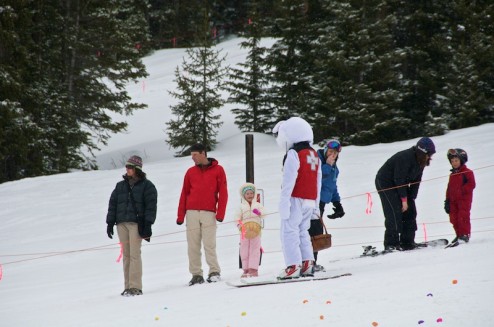 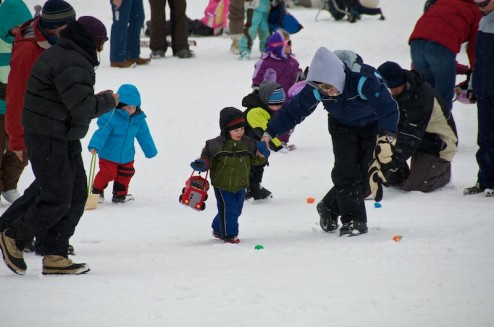 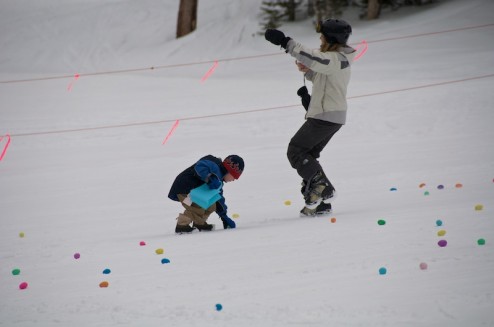 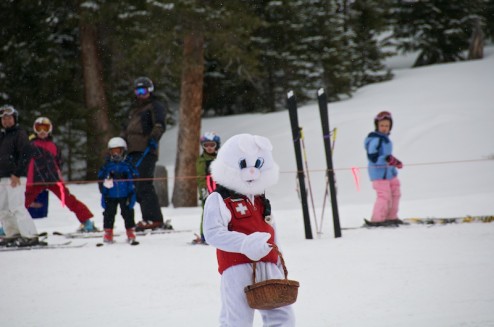 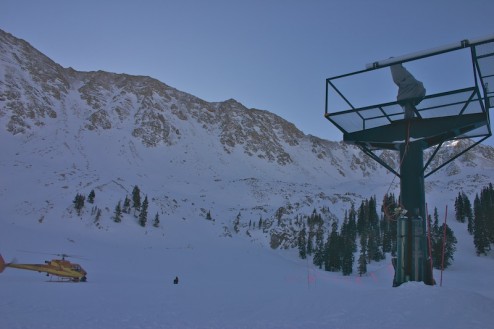 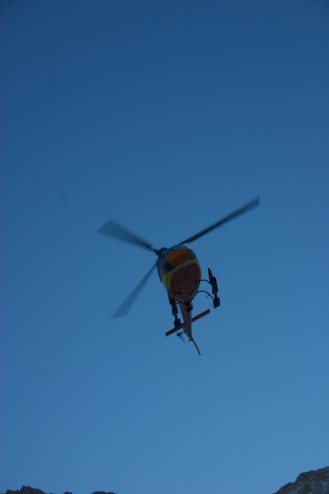 I was going to finish off this post with this nice lighthearted pic, but I need one more after it. 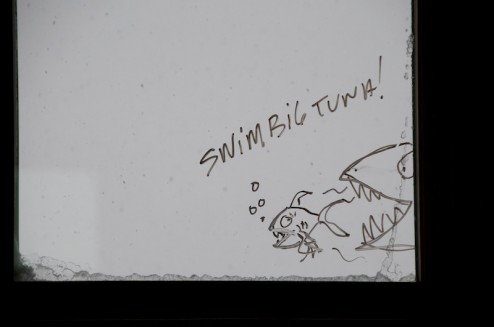 This last photo is of Leif and other members of patrol receiving awards from the National Ski Patrol recognizing the care that Leif and co. provided to a racer saving his life. 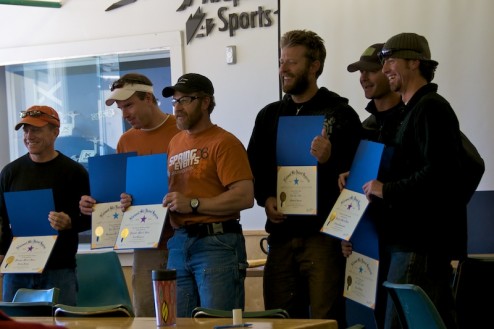